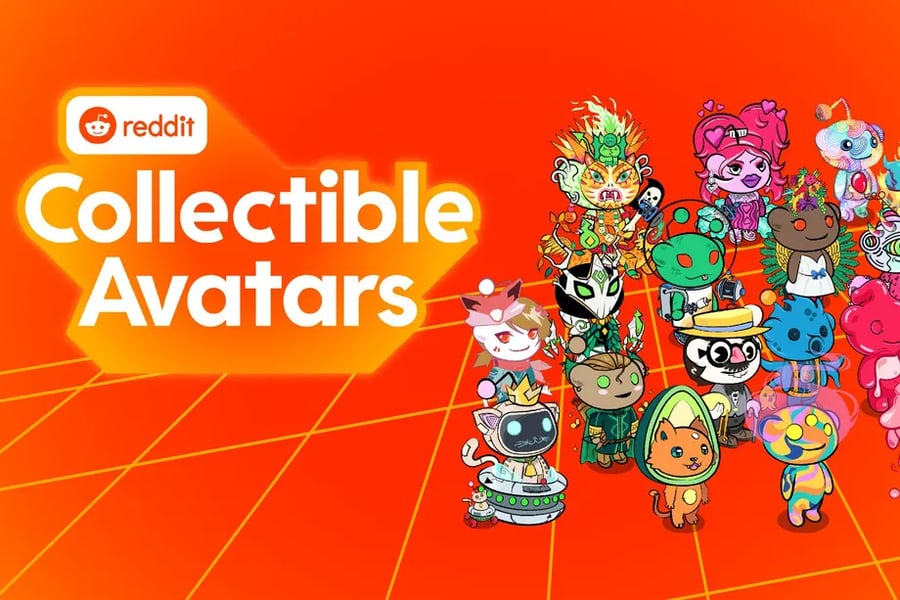 Social network Reddit has added its name to a growing list of companies testing NFTs by introducing a brand-new NFT-based avatar marketplace on Thursday that enables users to pay a set price to purchase blockchain-based profile photos.

According to Reddit, users don't need a cryptocurrency wallet to purchase them using your credit or debit card should be sufficient.

You may even use Reddit's own wallet product to keep them.

The social network claimed to be launching 90 different designs, with "tens of thousands" of NFTs available for purchase during this early-access period.

Reddit stated that if a user buys one of its limited-edition NFTs, they will have the ability to use it as an avatar both on and off Reddit.

In addition, they can customise their avatar's appearance using the merchandise found in the avatar builder, and the avatar will appear in communities next to your comments with a "glow-like effect." 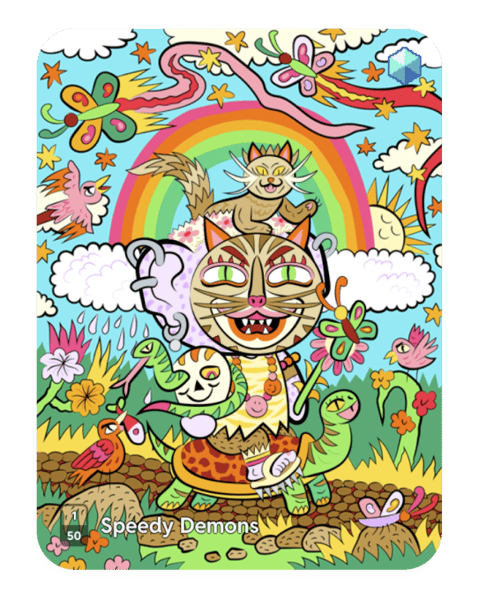 Reddit had experience using NFTs in the past. Weeks after Twitter unveiled a comparable option, the company started testing a feature earlier this year that would let users set any Ethereum-based NFT as their profile photo.

To create these avatars on-chain, Reddit has worked with Polygon, a blockchain that is compatible with Ethereum.

Reddit's own blockchain wallet, Vault, which is accessible through the company's native app, may be used to store and manage NFTs.

Currently, community points based on blockchain are earned and spent on specialised features like badges and animated emoji through Vault.

NFT avatars will be made accessible to invite-only members of the r/CollectibleAvatars subreddit today for a first look.

The community will feature information on creating a wallet, exclusive artist Q&As, and behind-the-scenes posts regarding the unique profile images.

Since there is no auction, the prices of all NFTs are predetermined and can be paid for with fiat money like U.S. dollars.

The firm stated that in the upcoming weeks, everyone who is not a member of that community would be able to purchase these collectable avatars on its avatar builder page. 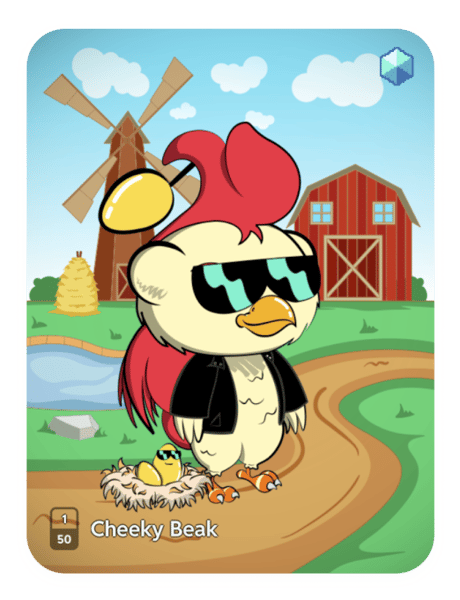 For the inaugural collection, the company collaborated with artists, some of them were from online forums like r/Comics, r/ProCreate, and r/AdobeIllustrator.

NFT profile images are an early-stage blockchain initiative, according to Reddit, but the social media platform wants to explore other applications for the technology.

“In the future, we see blockchain as one way to bring more empowerment and independence to communities on Reddit.

Reddit has always been a model for what decentralization could look like online; our communities are self-built and run, and as part of our mission to better empower our communities, we are exploring tools to help them be even more self-sustaining and self-governed,” the company wrote in a statement.