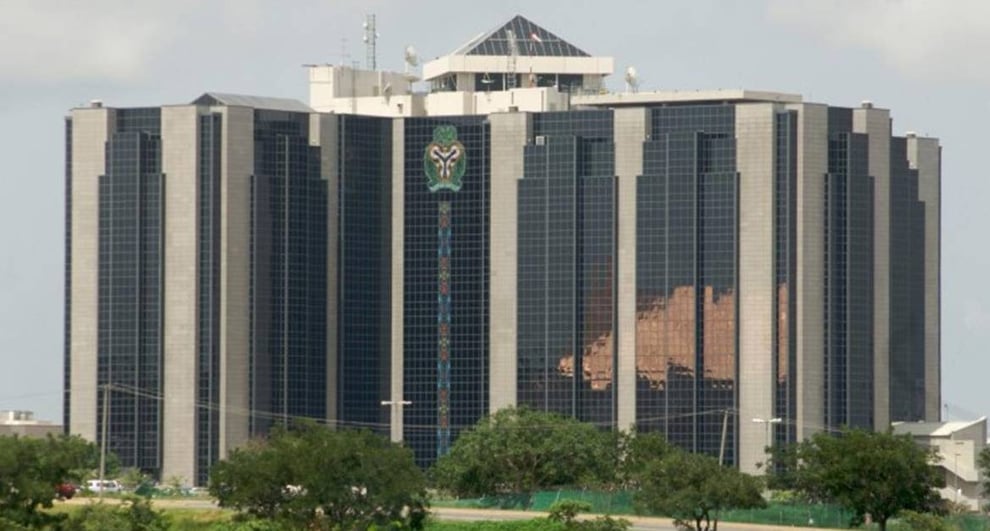 An enlightenment fair has been organised by the Central Bank of Nigeria to educate residents of Osun State on the introduction of new naira notes among other activities of the bank.

During the sensitisation programme, the CBN advised residents to ensure they return current naira notes before the deadline of January 31, 2023.

Osita Nwanisobi,  the bank’s Director, Corporate Communications, who spoke during the event in Osogbo, said the naira remains the country’s pride and must be treated with dignity.

Akpama Uket, the CBN’s Acting Director, Corporate Communications who represented Nwanisobi said, “As you all may be aware, the Central Bank of Nigeria, riding on international best practice and Section 2 (b) of the CBN Act 2007, which stipulates currency management as one of its key functions, has announced the plan to redesign, produce, release, and circulate the new series of three banknotes, out of the existing eight banknotes, comprising N200, N500, and N1,000 denominations, respectively, effective 15th December 2022; after its launch by President, Major General Muhammadu Buhari (Retd.).

“While Deposit Money Banks have been directed to immediately start returning the existing currencies to the CBN, they have also been instructed to receive the existing banknotes beyond the threshold stipulated by the cashless Policy without charges to customers.”