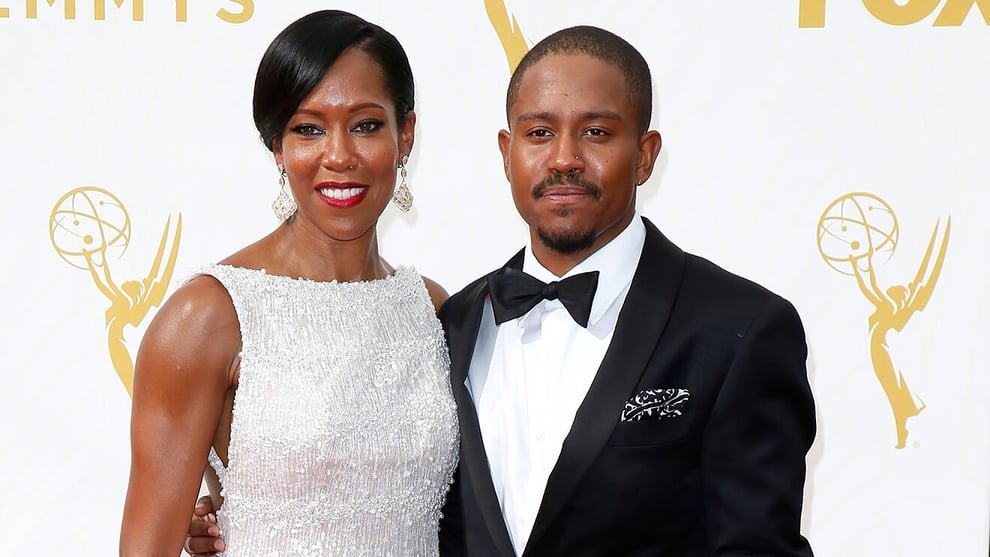 The last tweets of Ian Alexander Jr., actress Regina King's son, have been brought to the fore by fans and they hint at a troubled mind.

Alexander Jr. died by suicide on Friday, January 21, 2022, and his mother who confirmed the tragedy appealed to the public to respect their privacy.

Following the demise of the young man, fans searched on social media for his last posts and found some disturbing tweets he posted before his demise. 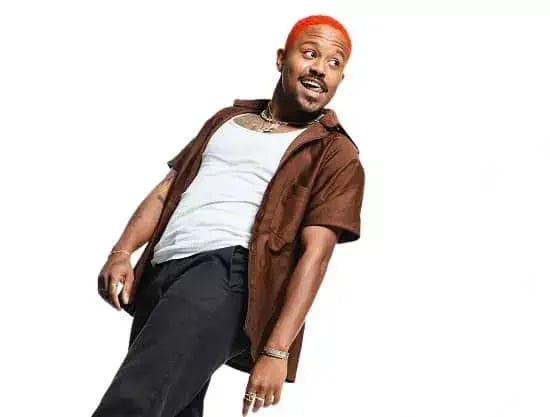 One of the tweets posted five days before his death reads: "You know that episode of SpongeBob where they go inside his brain and it’s a bunch of mini Spongebobs just losing their s–t…..yea that one really hits home."

In the second one, the late DJ whose moniker was Desdune shared that Instagram wasn't a healthy place for him.

"I don’t think Instagram is healthy for me", he penned.

See a screenshot of the posts below: 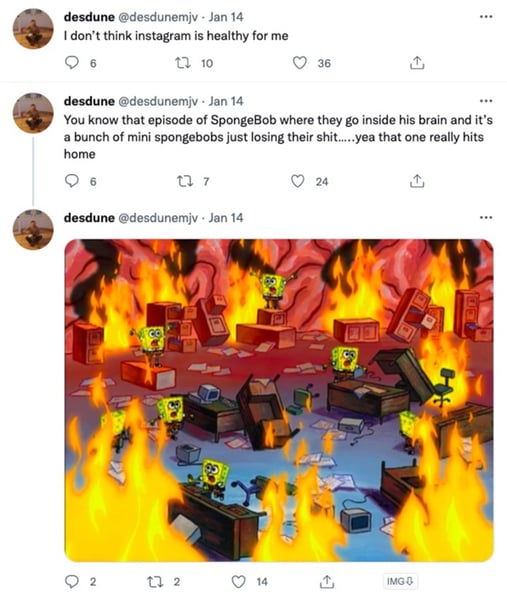