Reintegration Of Repentant Insurgents, A Welcome Development — Shehu of Borno 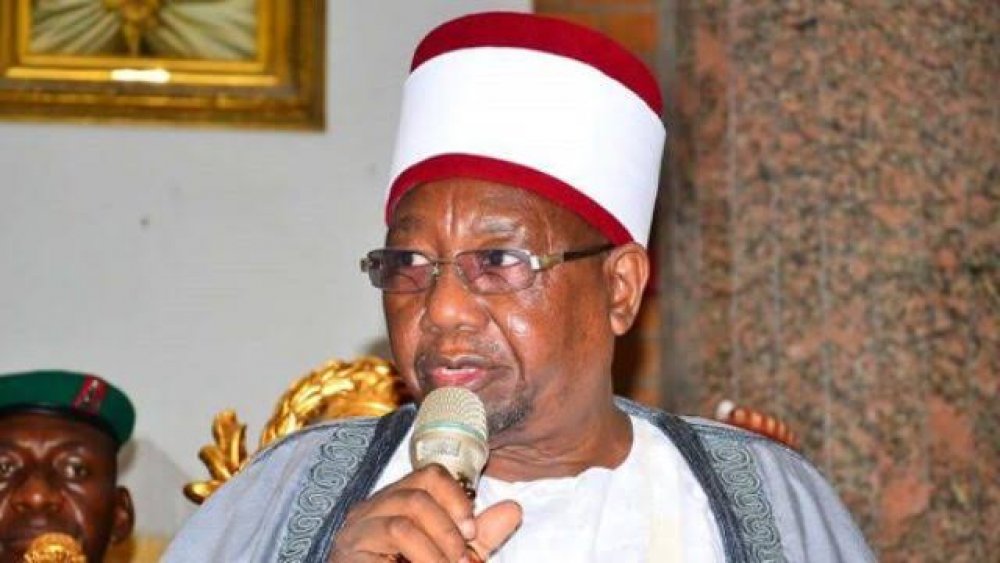 The Shehu of Borno, Alhaji Abubakar Ibn Umar Garbai Al-Amin El-Kanemi, has expressed that plans to reintegrate repentant insurgents is a welcome development.

He added that so long as it will bring in lasting peace, he supports the move.

The Monarch made this known on Wednesday in Maiduguri.

While speaking at the launch of a public information campaign in support of the reconciliation and reintegration of the insurgents, El-Kanemi said people are ready to accept reconciliation over the lingering insurgency in the state.

He further stated that the repentant insurgents have called for peace while they have learned from their mistakes.

"The issue of Boko Haram is something known to us, and we have been battling with this issue for a very long time: If this thing will come to an end now, honestly it is a welcome development.

“As far as I am concerned, all the traditional rulers of Borno, including district heads, village heads, and religious scholars, have all agreed and accepted that reconciliation is a welcome development for all of us.”

The Monarch further called on the relevant authorities to work with opinion leaders to achieve peace in the state.

While addressing the congregation, the commissioner of Home Affairs, Information and Culture, Alhaji Babakura Abba Joto, declared that 6,000 repentant insurgents have been received.

He added that they would not be reintegrated unless they have been profiled and rehabilitated.

The commissioner of Women Affairs and Social Development, Hajiya Zuwaira Gambo added that among the repentant insurgents were women who were forced to live with the insurgents.

It will be recalled that hundreds of insurgents have been surrendering in the past few weeks over the intensive fire by troops of the Nigeria armed forces.