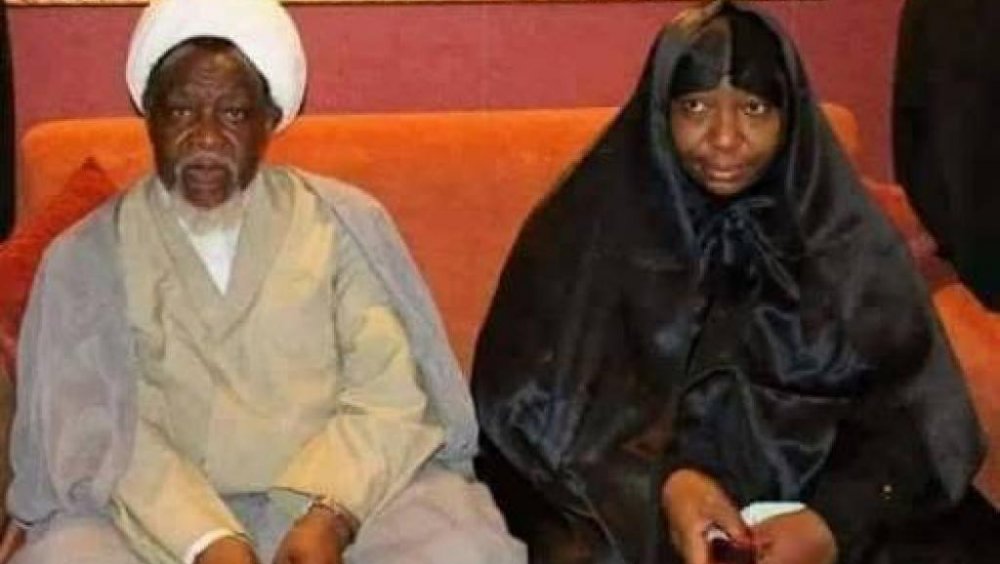 The Islamic Movement in Nigeria (IMN), whose members are also known as Shi'ites, has called on the government to release its leader, Sheikh Ibraheem El-Zakzaky, and his wife, Zeenat from prison.

The call for their release comes as the group fears for the health and wellbeing of the couple, citing the recent outbreak of the coronavirus pandemic.

In 2016, a Federal High Court had said that the detention of El-Zakzaky and Zeenat was unlawful and unconstitutional, and a violation of their fundamental rights.

In a statement issued by the President, Media Forum of the IMN, Ibrahim Musa, in Kaduna, the group asked that the couples be released, as other countries have granted amnesty to prisoners.

It said, “Since the outbreak of this coronavirus pandemic, many countries all over the world have been releasing prison inmates in their thousands ostensibly to decongest them, but also as a way of releasing the innocent ones among them who were unjustly detained. By so doing, the nation receives succour from the creator of the world because of the magnanimity.

“It is in this same vein that Nigerian government is expected to release the foremost prisoner of faith in the country and the leader of the Islamic Movement in Nigeria, Sheikh Ibraheem El-Zakzaky, who has been in detention for almost five years with ailments he sustained in the course of his arrest and detention."