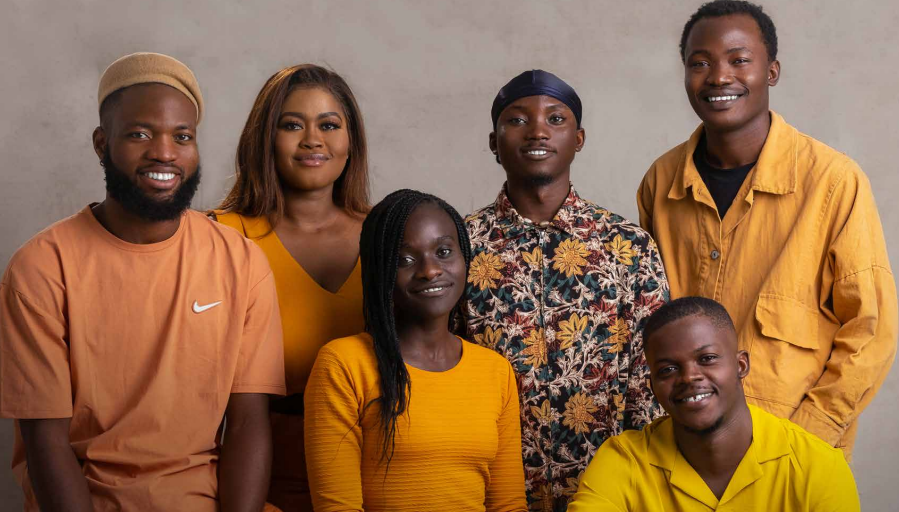 The Rele Arts Foundation opened the Young 2022 contemporaries on Sunday, January 9 at the National Museum Gallery, Onikan Lagos. The exhibition will run till February 5.

The inspiration for the art exhibited was drawn from different sources, some personal and some environmental.

Using organic painting and sculpture for his series ‘Spaces of Scent’, Michael Jackson Blebo taps his inspiration from ant nests to present the shifting perspectives on materiality and the fluidity of organic forms. 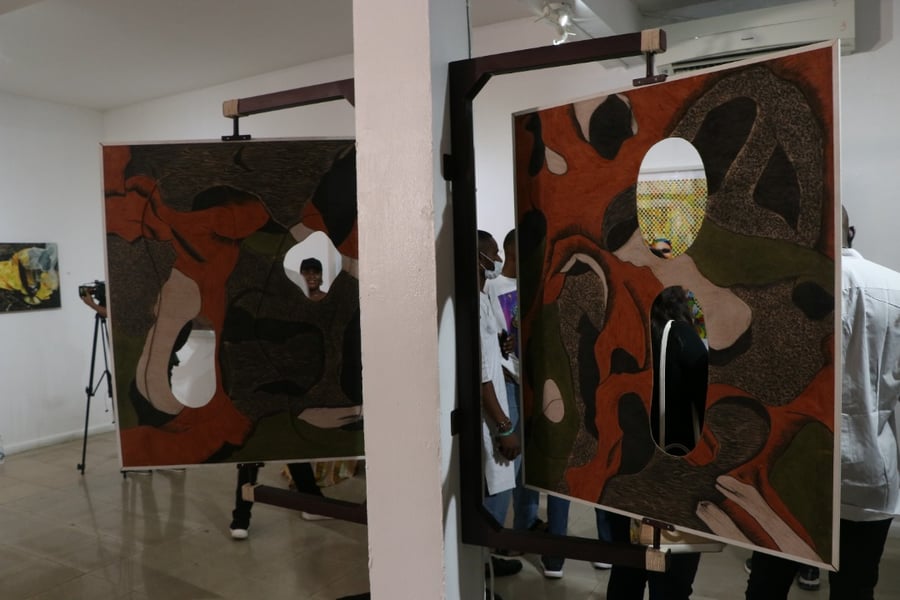 Soares challenged the societal standard which associates female beauty with her hair. 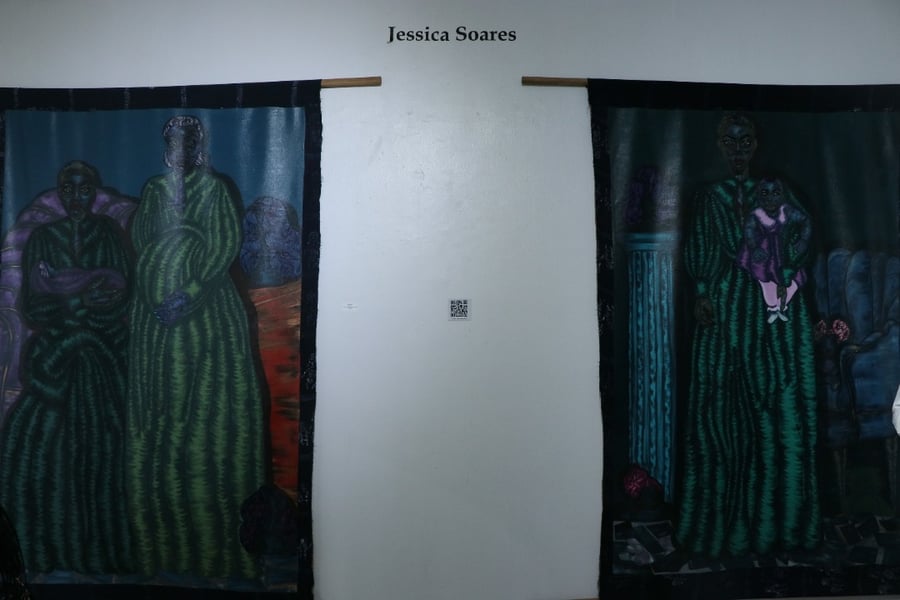 Jessica Soares ArtFor his series ‘Fast Traveler’ Kenneth Oghenemaro tapped into childhood experiences as an asthmatic patient, employing elements of science fiction and time travel as a way of connecting with past events and rewriting history. 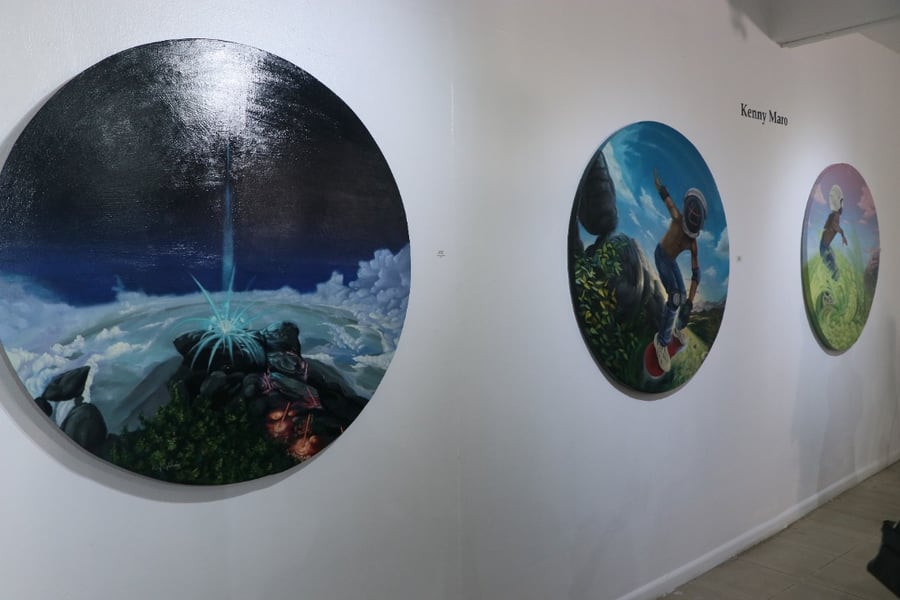 Kenny Maro ArtAyobami Ogungbe adapted the combination of photography, weave and collage of fabrics to chronicle the notion of commonality and shared identity in the society in his work '&Co. 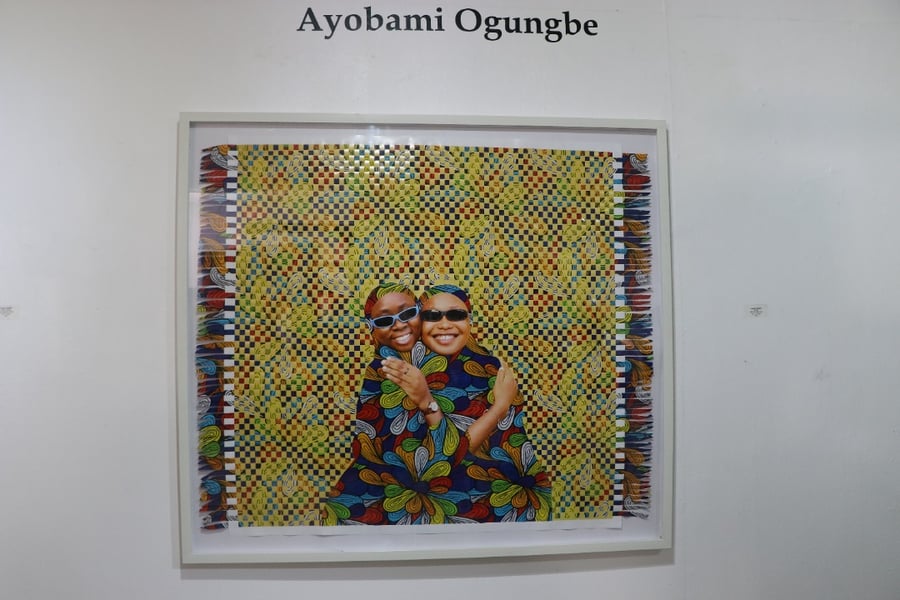 Ayobami Ogungbe ArtNothando Chiwanga exhibited her series ‘Muroora Weguta’ (Shona for ‘bride of the city’) with elements of photography, film and performance act to portray patriarchy and the domestication of women in African society. 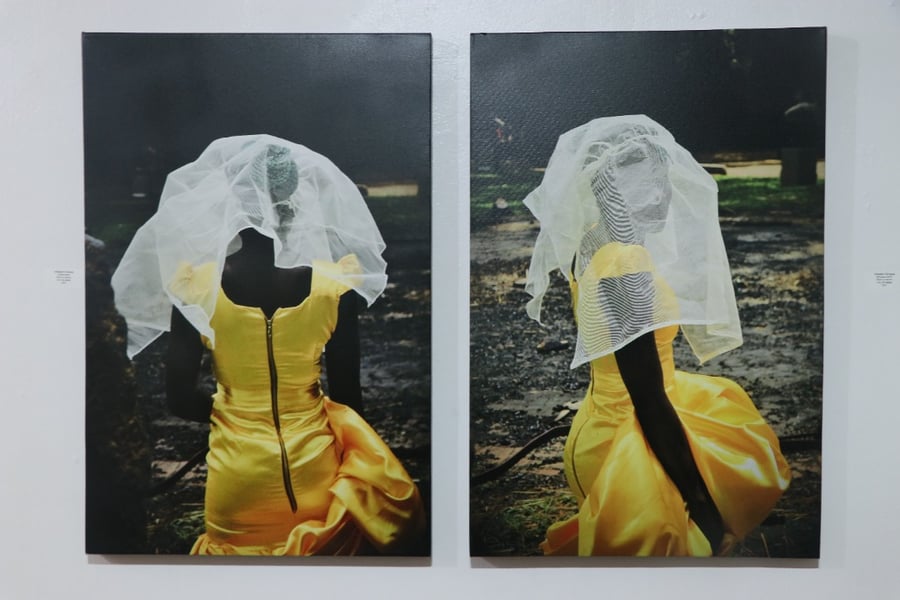 Nothando Chiwanga Art‘What Was Dead Was Never Dead’ was exhibited by Neec Nonso and treated the myths and taboos about death, portraying the belief in reincarnation and the afterlife.

The series aimed to prove the existence of the dead among their relatives. 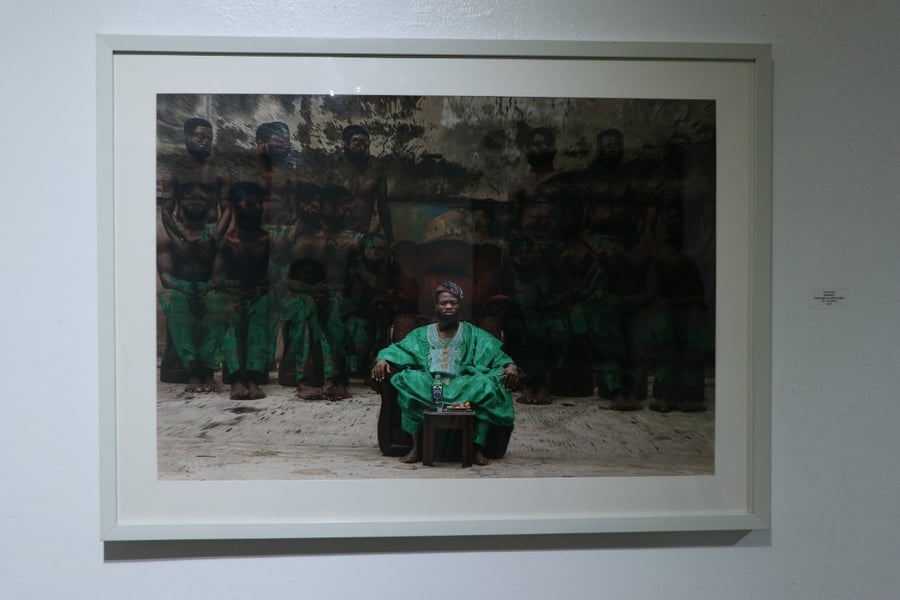 7 Things You Should Know Before You Get A Tattoo

7 Things You Should Know Before You Get A Tattoo