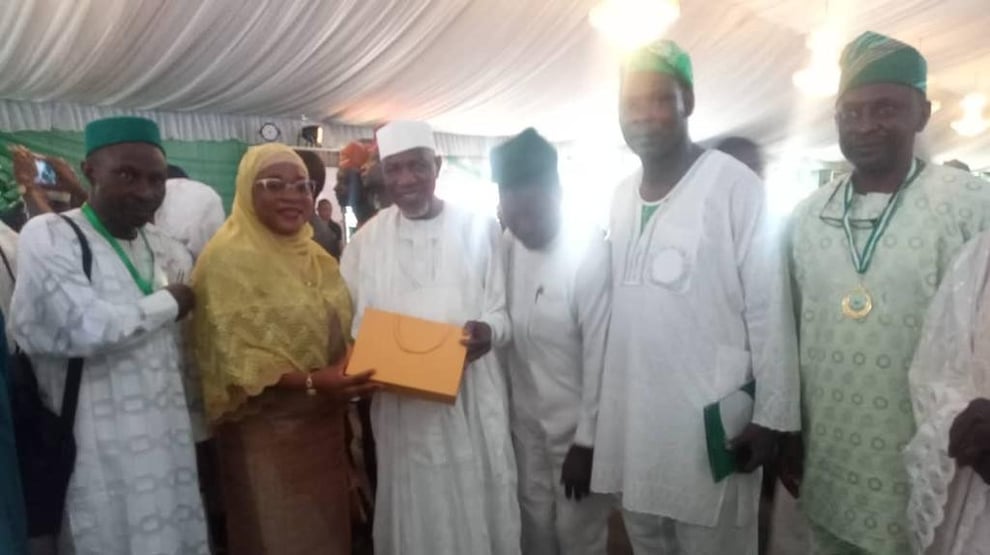 The Ansar-Ud-Deen Society of Nigeria has honoured the Osun Commissioner for Finance, Bola Oyebamiji with a National Merit Award of Excellence for his contributions to the growth of Islam.

At the Worldwide Triennial Conference which also marks the 10th National Merit Award Ceremony of the Islamic Organisation, tagged "Eko 2022", Oyebamiji was listed among other eminent personalities bestowed with different categories of awards for their exemplary service.

The Commissioner who was represented at the occasion by his wife, Sekinah Bola-Oyebamiji was described as a man after God's heart in all his dealings with people he comes across.

Speaking while presenting the award, the President, Ansar-Ud-Deen Society of Nigeria, Abdulrafiu Ademola Sanni said Bola Oyebamiji has been a strong pillar of support towards the growth of Islam especially in his immediate environment and Nigeria at large. 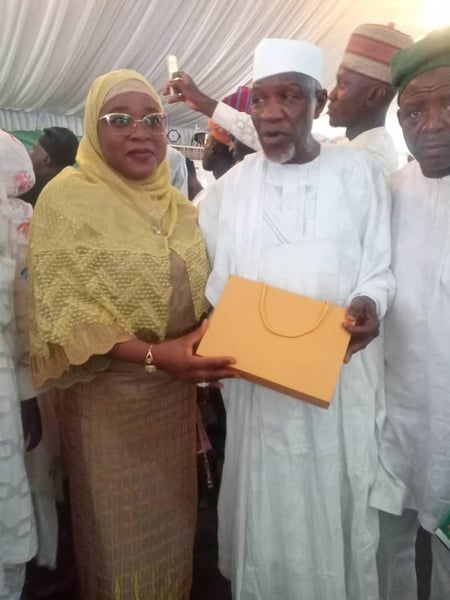 While explaining that the Asiwaju of Ikire land is a blessing to humanity and to the growth of Islam in the country, he noted that his contributions to the welfare of the people through his philanthropic gestures is unprecedented.

"Balogun Bola Oyebamiji is someone we are blessed to have in our midst.

"His good deeds as a person has continued to be a source of blessing to Islam and the entire Muslim Ummah.

"His life as an individual has continued to reverberate and manifest the teachings of the Almighty Allah.

"Mr Oyebamiji's generosity and humanitarian gestures is second to none, he builds mosques in every nook and cranny of his immediate environment.

"His intervention in the life of the vulnerable by providing relief packages to them and the Muslim Ummah in general is highly commendable.

"All these have not gone unnoticed by the Ansar-Ud-Deen Society of Nigeria and that is why his name came up for this prestigious award because people like him needs to be encouraged in our society," he stated.

Speaking shortly after receiving the award, Sekinah Bola-Oyebamiji thanked the Islamic Organisation for the honour done him.

She added that it is a challenge for him to do more in the service of God.