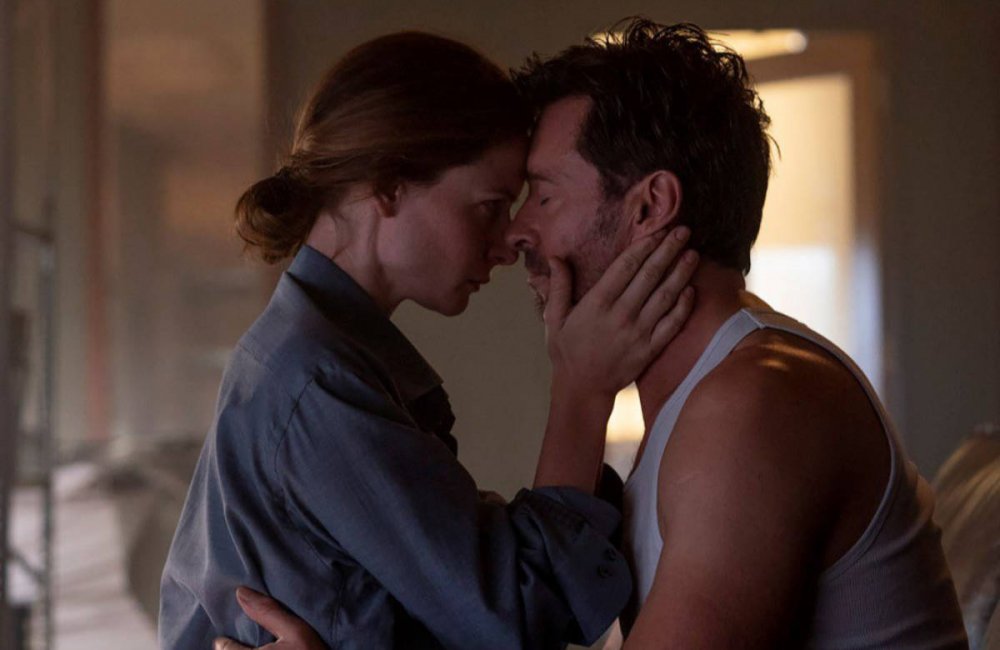 Lisa Joy's Reminiscence is a thoughtful look at a man's obsession with what seems to be a mirage. With an interesting premise, a clunky middle, and a redemptive ending, it manages to have the desired effect even if it tackles too much along the way.

The film is set in a dystopian future where the major cities of the United States have become ridden with floods and humans have fully become nocturnal creatures.

To escape the cold realities of their daily existence, the people go to what is called 'reminiscence chambers', a sort of tube filled with water in which they are made to relive their best memories. 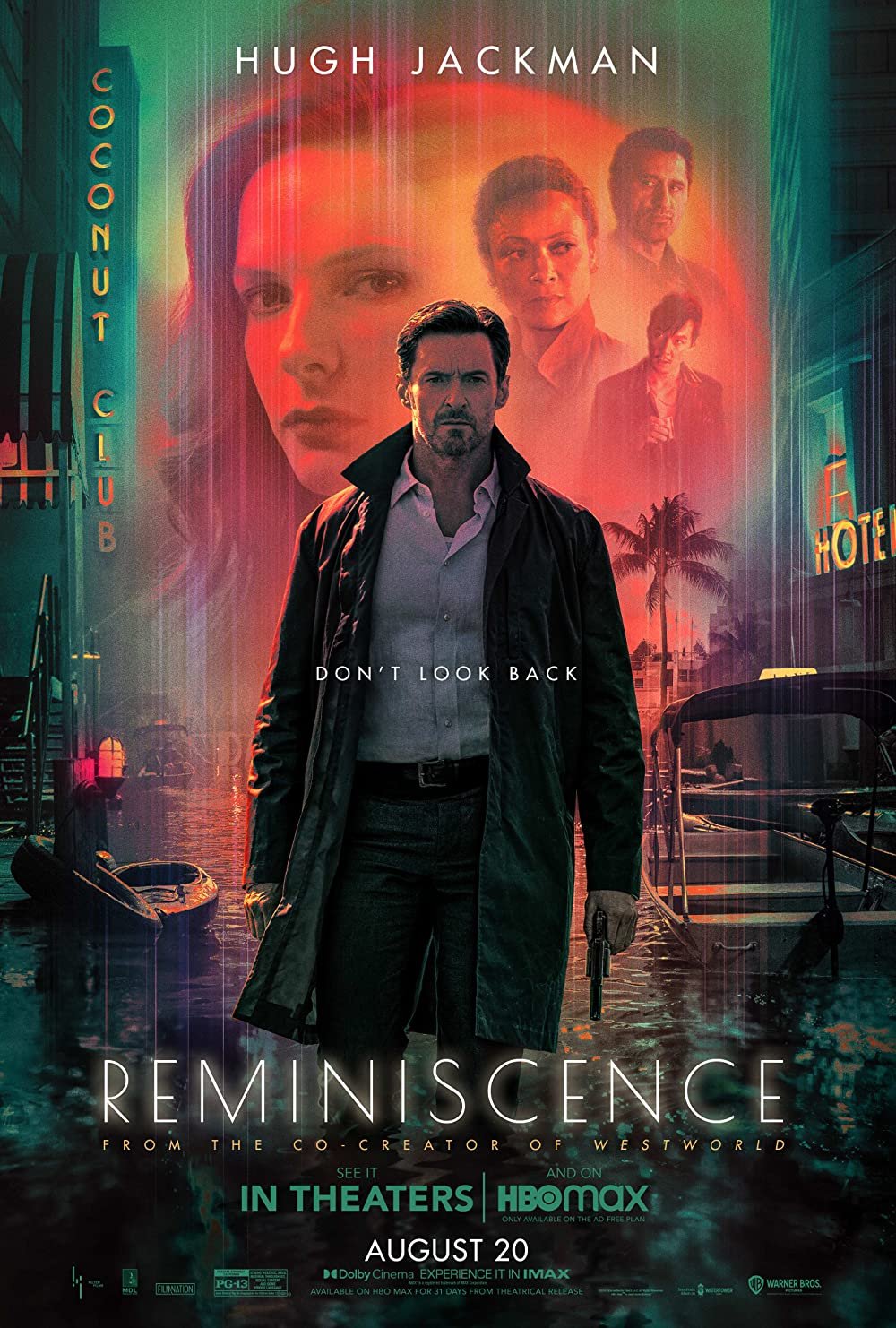 Hugh Jackman stars as Nick Bannister, a man who runs one of such businesses. He is a former soldier who doesn't have anything special going on in his life.

Nick is aided by his capable assistant Emily Sanders (played by Thandiwe Newton), a hard-boiled woman who has chosen not to take solace in memories. She has accepted the bitter side of life and forges ahead with determination.

Everything changes for both of them when Mae (Rebecca Ferguson) shows up one day, wanting to relive a past event in order to find a lost item.

From the moment he sets eyes on her, Nick falls for Mae. She knows it and as time passes, begins to fall for him too. Like a balm to an old wound, she makes life more meaningful for him. 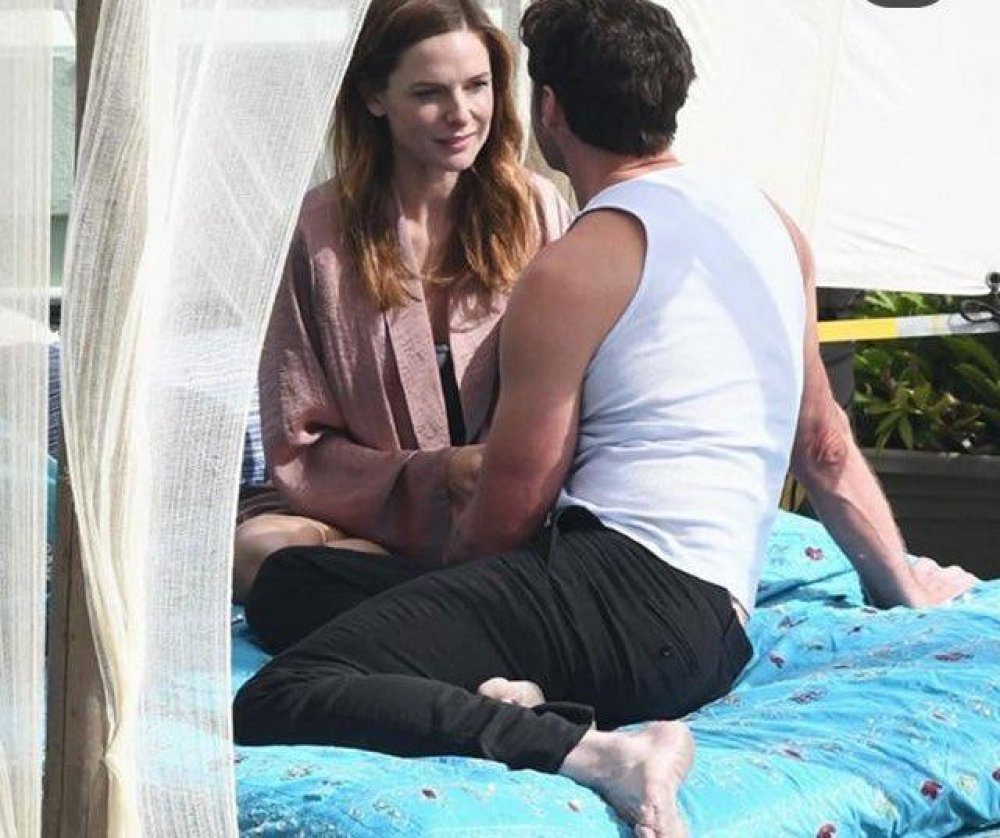 Nothing lasts forever and Nick's romance with Mae comes to an abrupt end when she unexpectedly disappears without a word.

Against Emily's advice and ignoring common sense, Nick embarks on a personal quest to find Mae. His journey takes him through the rotten underbelly of the most corrupt parts of the cities around him. 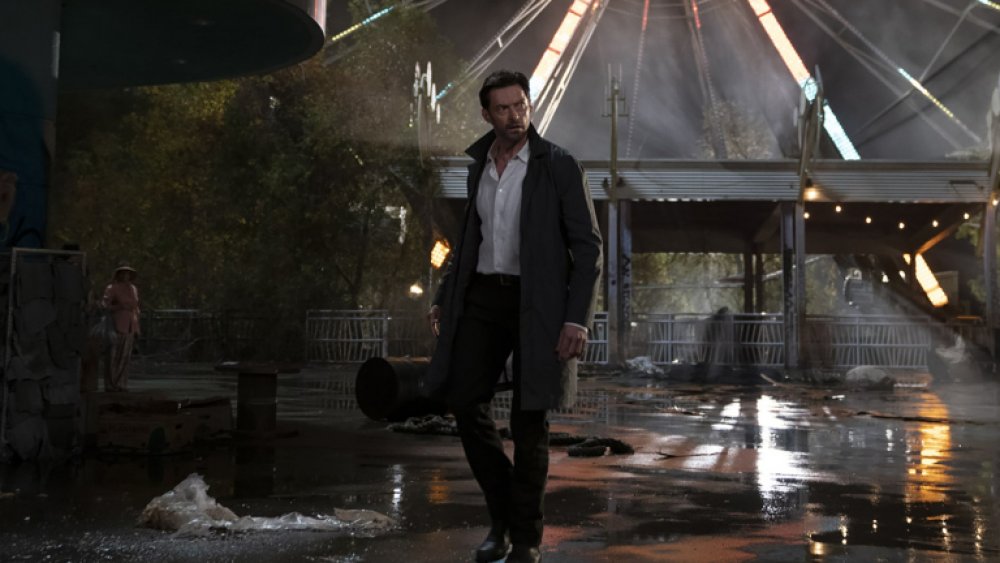 As he uncovers more and more about the woman he thought he knew, Nick begins to realize that she may have used him as a means to an end, pitting him against some of the most dangerous characters he has ever come across.

Reminiscence hooks the viewer right from the onset. Hugh Jackman in the lead role is compelling in his portrayal of the flawed hero. Like a moth to the flame, his journey to solve the film's mystery will either make or mar him. He accepts this, risking everything in the process.

The downside of Lisa Joy's film is that midway through, it becomes entangled in a web of numerous subplots that are distracting and confusing. At that point, it became difficult to tell if it was a sci-fi thriller, an action sci-fi, a romance thriller, or an action thriller.

The cinematography is good, the visual effects are not bad (they could have been better though), and the action scenes are pretty decent.

Jackman wins you over with his range of emotions (I expected nothing less from an actor of his calibre) and his pairi9ng with Thandie Newton is phenomenal. 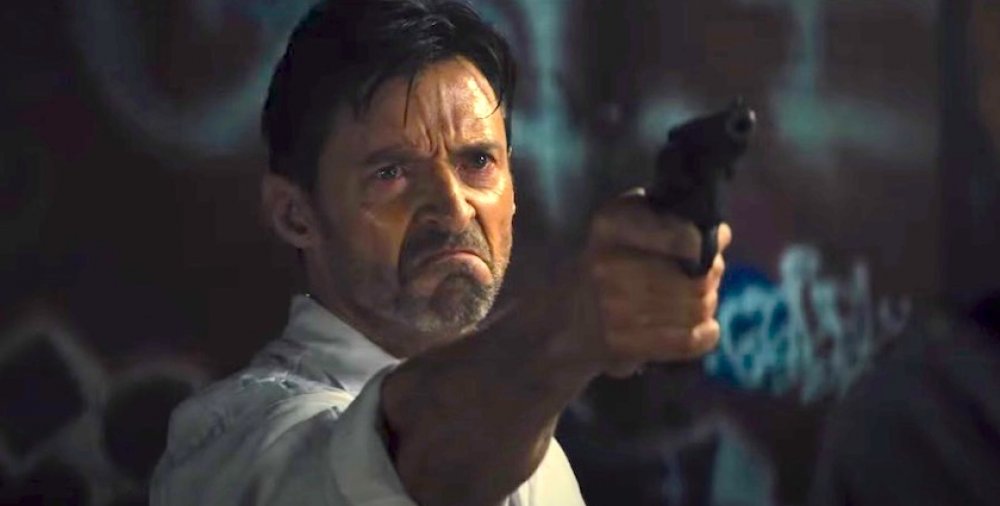 The love scenes the hero shares with Mae made the plot drag but there is no denying the chemistry that ensues between both stars who play them.

After Jackman, Thandiwe Newton steals the show (I reveled in every scene in which she appears). She is Nick's moral center; his guide who is there for him whenever he needs her most. Also, she kicks ass and really knows how to use a gun.

Reminiscence suffers from a case of its script adding too many unnecessary details. But by the final act, the outcome makes the journey worth it. 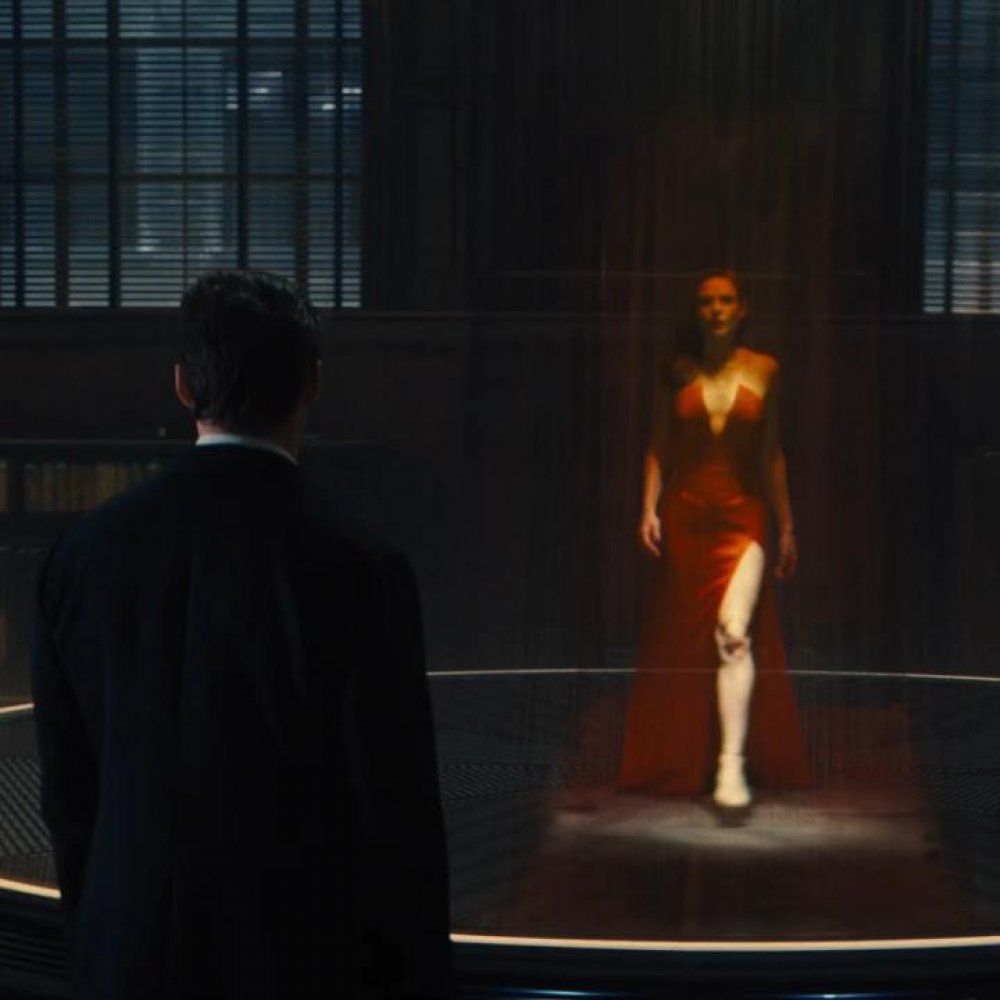 Kudos to the director Lisa Joy for tackling this project because it must have been really challenging to make. I tip my hat to Jackman and Newton as you both elevated the story even when it seemed to sulk.

Final word: This is an intriguing film that may be confusing for the most part but if the viewer sticks to the end, it will be worth it.

An actor best known for playing the mutant character Wolverine.