Remittance: Mass Sacking, Salary Cut In US, Europe To Affect Nigerians, Others In Africa

Remittance flow into Low and Middle-Income Countries (LMICs) will be affected by the coronavirus pandemic, the World Bank has disclosed. It was stated that remittance from migrants in the United States and Europe will be impacted by the disruption in the business community.

Sub-Saharan Africa, which has the highest average remittance costs among low and middle-income countries - the region records an average transfer of $200 charged at about 9% - will experience a decline in remittance even though COVID-19 confirmed cases are not as high as in the United States and Europe.

Reason For Projected Decline in Remittance

The World Bank said the remittance to Sub-Saharan Africa will drop by 23.1% in 2020, while remittance flow into low and middle-income countries (LMICs) will decline by almost 20% this year. The decline will be caused by the mass unemployment caused by the COVID-19 impact on businesses in the United States and European countries.

Many employees in the US and Europe have lost their jobs, while some, their salary has been slashed due to the economic fallout of the pandemic, and the cost-saving measure adopted by companies in order to mitigate the disruption and withstand the negative impact on its finances. This measure is expected to affect the rate at which migrants will send money home and if they will send money home. This will reduce the amount sent by the migrants to their families In Nigeria and other low and middle-income countries. 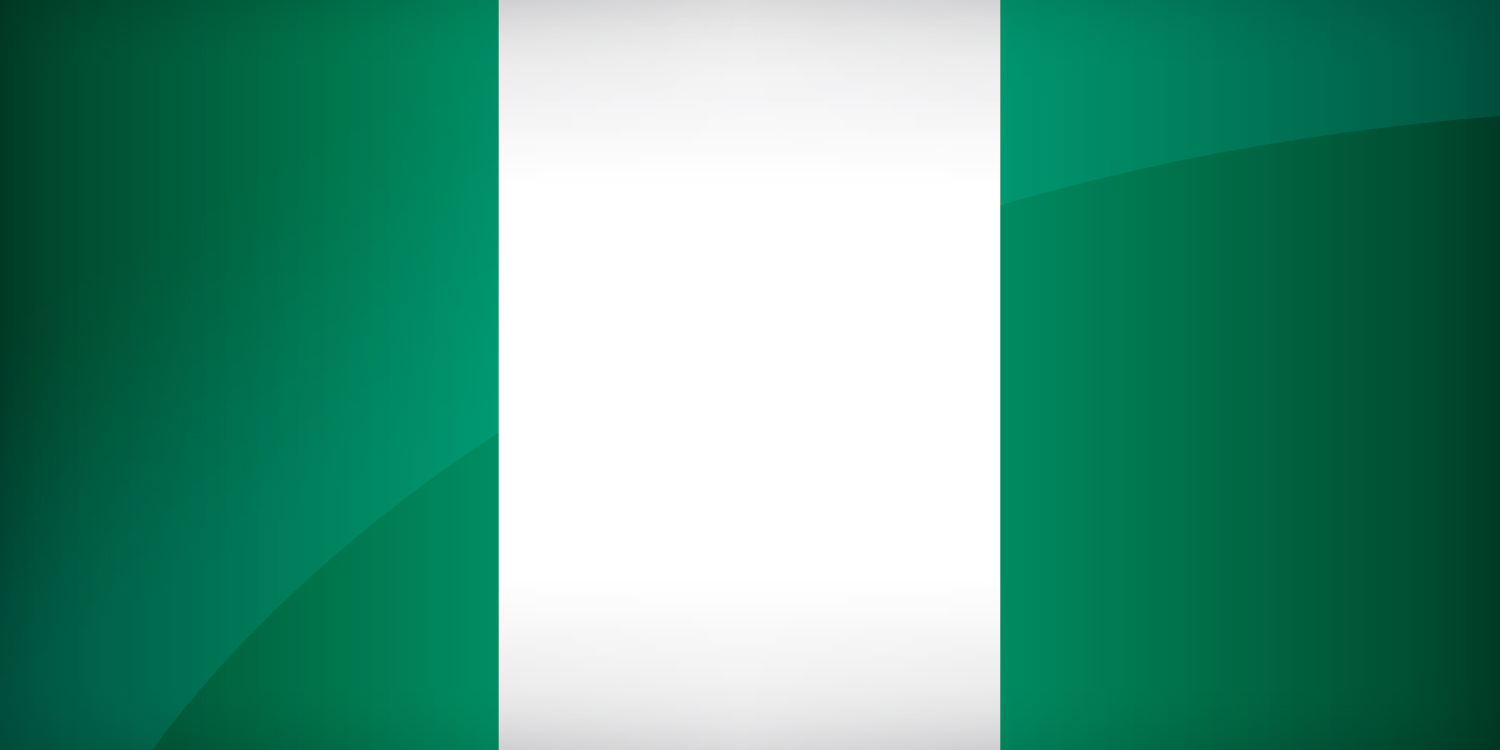 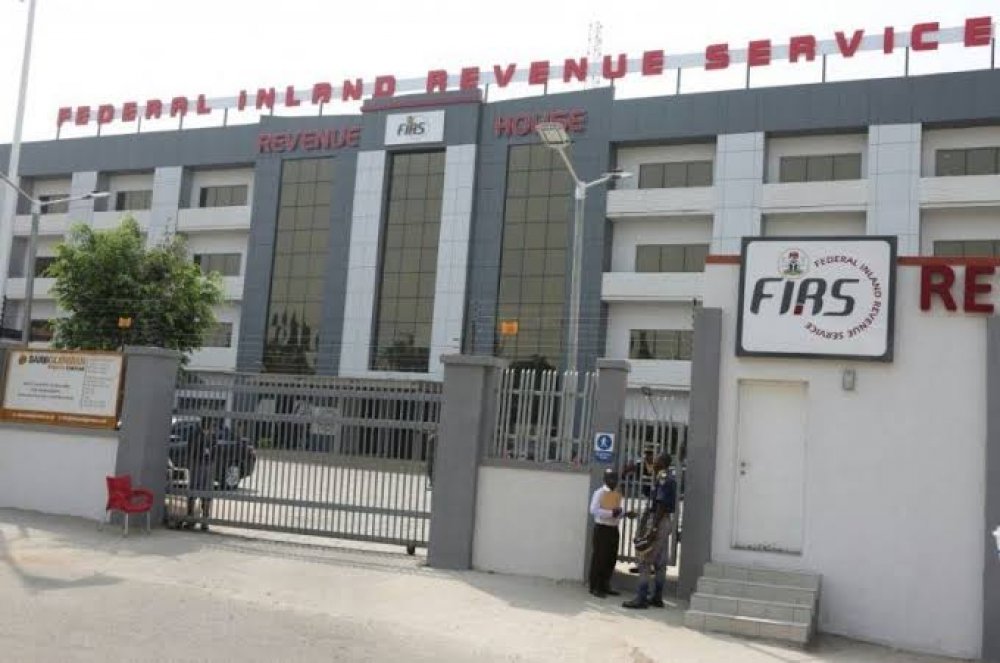 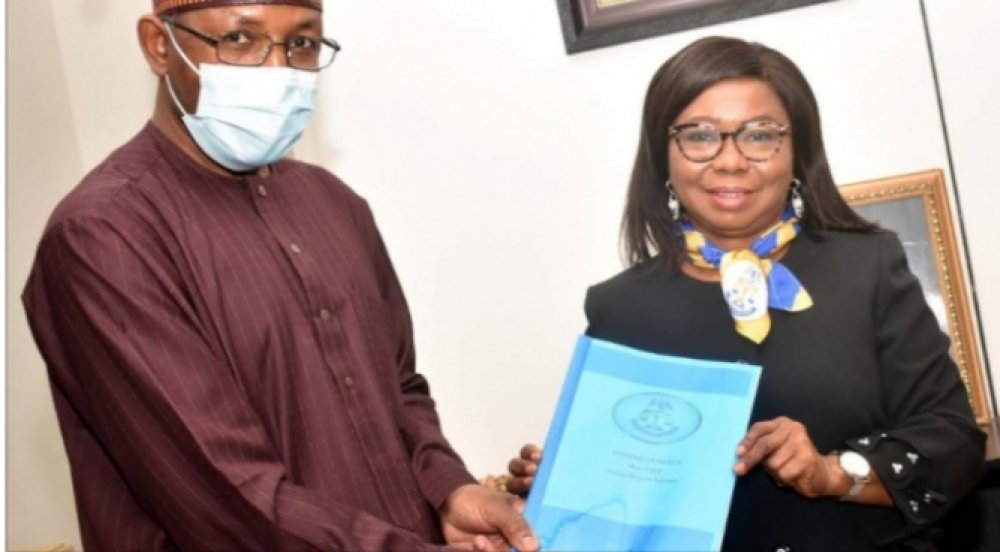 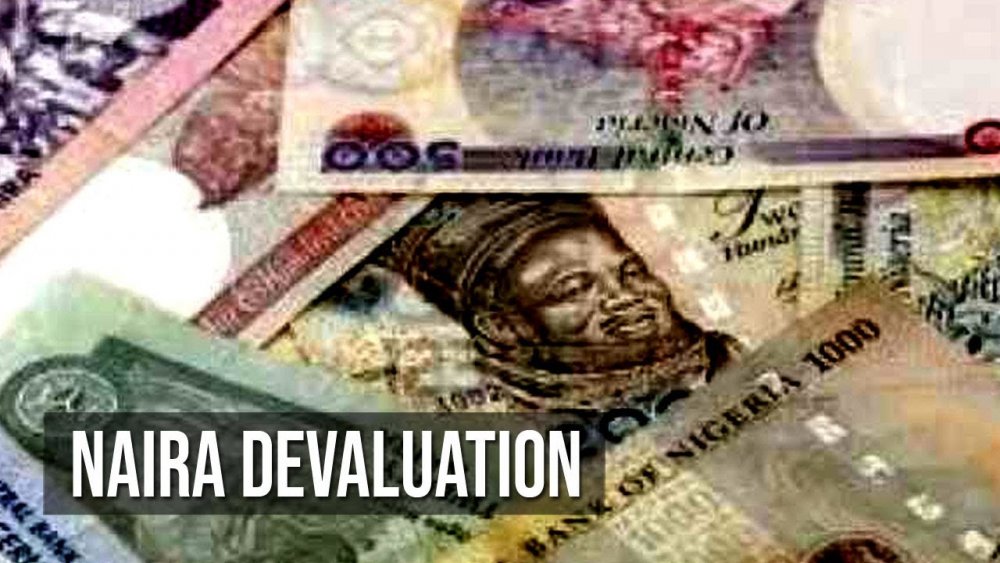 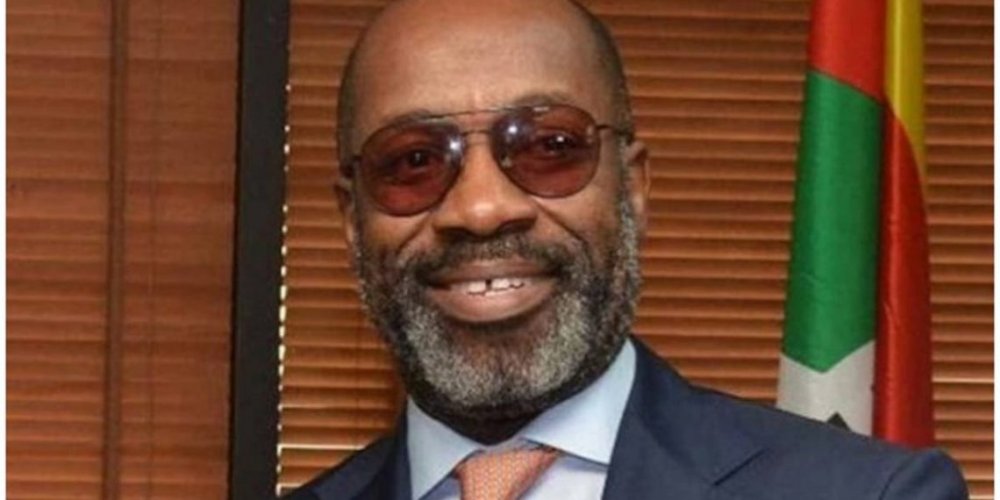