Report Reveals Discos Reject Over 2,000 Megawatts In One Week 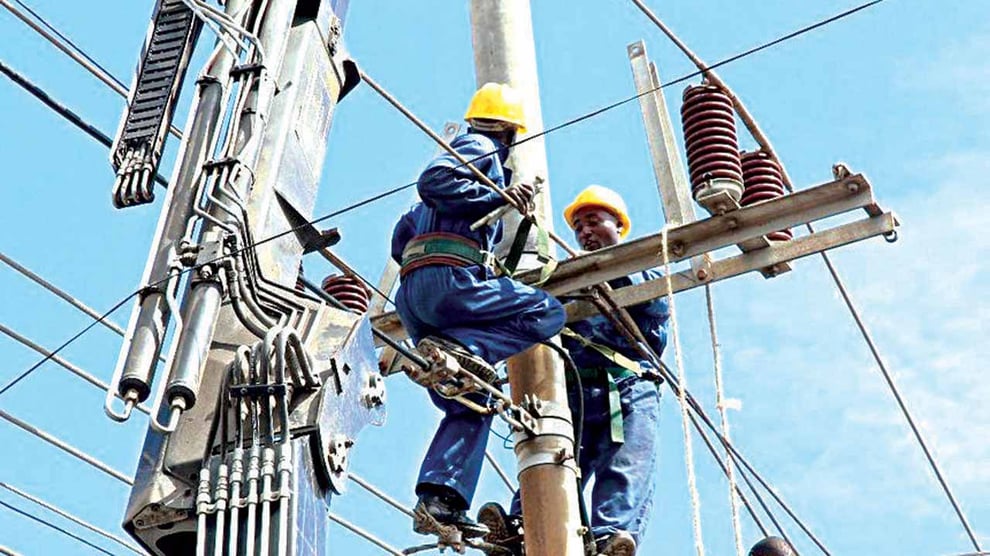 Despite the demand for electricity nationwide, the industry data obtained from the Federal Government’s power company on Sunday showed that a total of 2495.3 megawatts of electricity was not utilised nor distributed by power distribution companies in one week.

According to the Transmission Company of Nigeria(TCN) report, some Discos failed to utilise over 2,400MW of electricity from April 2 to April 8 despite the fact that they were nominated for the electricity load.

Although the report indicated that some Discos took and distributed excess load than they nominated for during the review week, it was observed that others failed to distribute a huge quantity of electricity daily, amidst the low supply across the country.

The report revealed the actual consumption of each Disco, the maximum load nomination by each Disco, their approved Multi-Year Tariff Order allocation, the quantum of unutilised load by some of them, as well as the excess load taken by others.

There have been a series of complaints about the poor delivery of electricity by the Nigeria 11 Discos which include Abuja, Benin, Eko, Enugu, Ibadan, Ikeja, Jos, Kaduna, Kano, Port Harcourt, and Yola,

On April 4 the number of Dicos with unutilised electricity load increased to eight as a total of 309.2MW was not distributed to customers across the country by the power firms

Power supply in Nigeria had been poor over the years but grew worse in the past weeks following the collapse of the national electricity grid, which occurred about four times within the space of one month.