Reps Asks AGF To Apologize Over Comments on Lekki Shootings 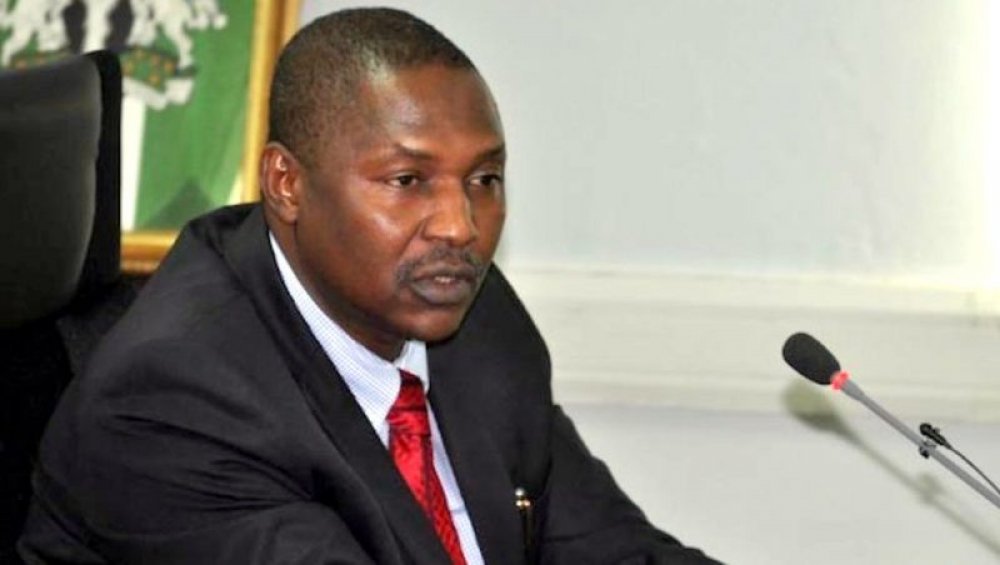 Tajudeen Yusuf a member of the House of Representatives has asked Abubakar Malami, the Attorney General of the Federal (AGF) apologies for saying that hoodlums dressed in military uniform were the responsible attack of #EndSARS protesters on the 20th of October 2020.

Making this call in a statement on Tuesday, Yusuf said that Malami's statement deserved to be followed with a national apology.

“While right-thinking citizens feel concerned about the real possibilities of driving the democratic expression of dissenting opinions into the threatening catacombs of underground activities, the Federal Government must advice itself against further deliberate missteps. It is absolutely pathetic that a government that promised progressive ideals has consistently shown a tendency to find comfort in dictatorial fiat and jackboot oppression of its people,” the statement read.

AllNews recalls that the AGF had earlier suggested that the shooting of protesters might have been carried out by hoodlums dressed in military attire.