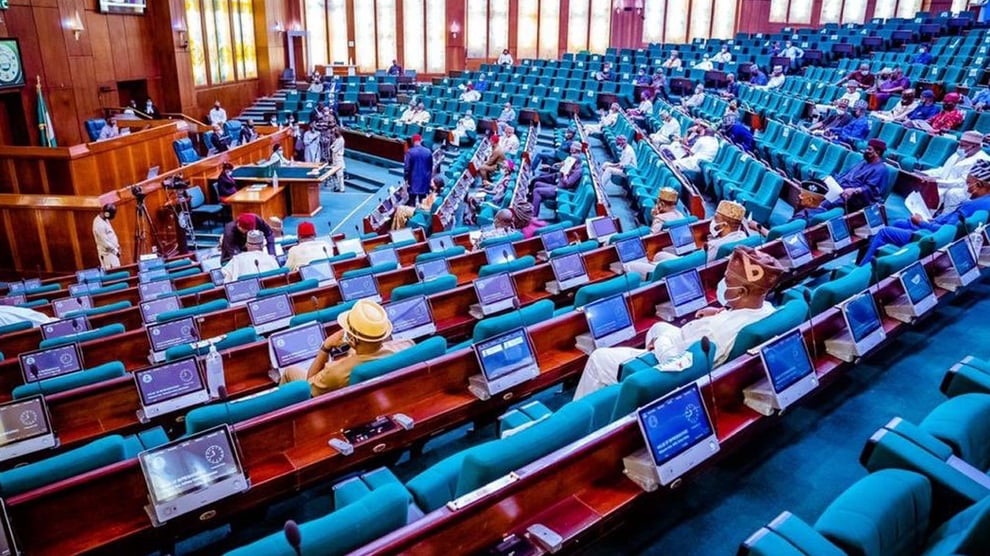 The House of Representatives Adhoc Committee on volume of daily fuel consumption has summoned the GMD, NNPC, CBN governor, Minister of State Petroleum, Accountant General of the Federation and others.

The adhoc committee on the volume of daily consumption of fuel was set up on Thursday sequel to a motion sponsored by Hon. Sergius Ogun at plenary.

Part of its mandate was to investigate to determine the daily consumption of PMS in the country.

But the absence of critical stakeholders like the NNPC, NPA, CBN, AGF and even the minister of finance and her Permanent Secretary at the hearing infuriated members including the representative of the speaker Hon. Peter Akpatason.

However, the Committee went ahead with proceeding after the intervention by some members advising that legislative time should not be wasted.

It then gave time to agencies like IPMAN, DAPMAN, Governors forum and the organised labour amongst to make submissions.

Only last week, the News was awash with the trading of blames between the NMDPRA and IPMAN over bridging the gap as a result of the rising cost of IPMAN’s operations, reportedly to the tune of over 70 billion naira in the interim, to address the lingering fuel scarcity.