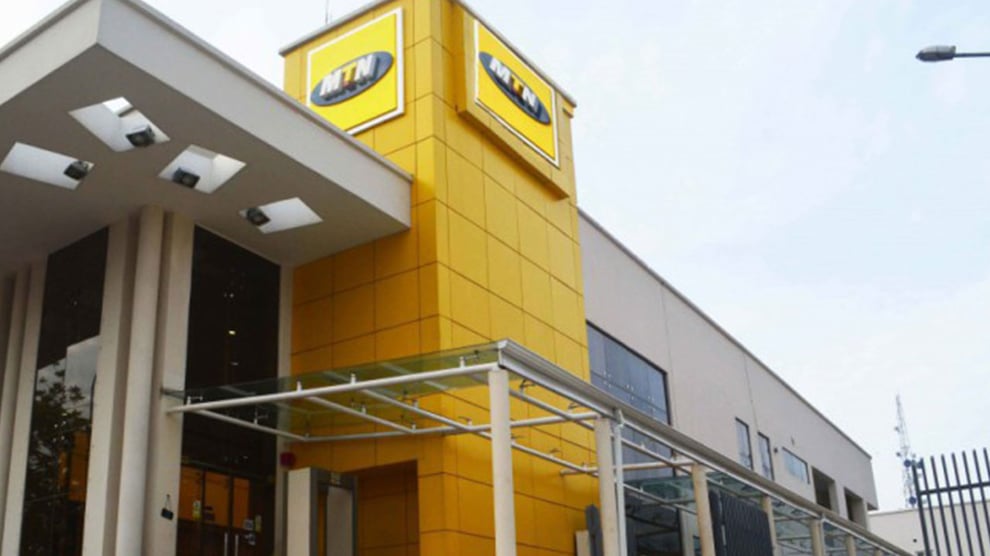 Oluwole Oke, the Chairman, House Committee on Public Accounts, at the resumption of the investigative hearing on the audit queries on tax evasion issued by the Office of the Auditor-General for the Federation, noted that the report indicated that the documents relating to the N2.6tn capital allowances were allegedly forged.

“We have issues in this country where funds are not adequate for the government to carry out policies and programmes, which is why we had to borrow even though there are massive revenue leakages.

“MTN has also made appearances, where N2.6trillion was seen as the taxable value for assets of the company and we asked as to know where they exist and who verified them because they had already claimed value for them with the FIRS", Oke said.

He further pointed out that Nigerians have a right to know the implications of MTN getting tax waivers of N2.6 trillion on the economy.

“The parliament simply wants to know whether it should sustain the query raised by the Auditor General or absolve the company of the allegations of tax evasion as it would be wrong to accuse it of such if these records tally with the company’s submission.

“The issue says that we should speak to facts and law. You’re here when we asked the Industry Ministry and they said both the local and foreign contents were the certificates they issued to you.

“However, the Auditor General says such issuance appears to have been falsified which was the basis of its query to you.”

In Yemisi Adeleye, MTN’s General Manager response, she explained that the company had submitted all relevant documents reflecting the value of N2.6 trillion given to the firm which was issued  by the Federal Ministry of Trade and Industry

However, the committee resolved that all the officials involved in the inspection from the Federal Ministry of Trade and Industry should be made to appear before it, requesting the tax records covering the periods under review from both MTN and FIRS for further legislative scrutiny.