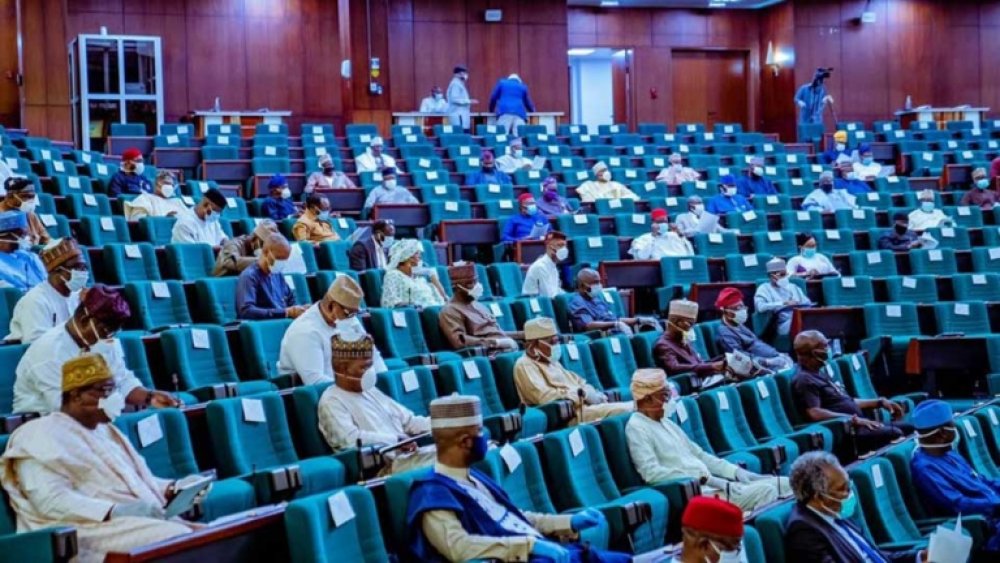 The House of Representatives has called for full investigation into alleged leakage of classified security documents to the public.

This followed the adoption of a motion by Rep. Samuel Adejare (APC-Lagos) on the floor of the House on Thursday in Abuja.

The House subsequently mandated the Committee on National Security and Intelligence to carry out a detailed investigation on the matter.

The House further asked the committee to report back within two weeks for further legislative action.

Adejare in his motion expressed worry about the recurring incidents of leakage of classified security documents to the public through various social media platforms, online print media and other sources.

This he said was jeopardising the fight against insurgency, banditry, kidnapping and other crimes in the country.

He also noted that the Federal Government had made concerted efforts through the provision of human, material and financial resources in the fight against insecurity.

He stated that the leakage of classified security documents and other acts of sabotage were causing failure of intelligence gathering, misunderstanding and lack of cohesion.

This according to him is mostly among operatives involved in different operations against insurgency and other acts of terrorism in Nigeria.

The lawmaker noted that the unfortunate situation was enabling other acts of crimes and criminality such as jailbreaks, mass abductions, invasion of farms and animal rustling.

He said that if such acts of sabotage were left unchecked, they might pose a great risk to the lives of security personnel and ultimately imperil the country.