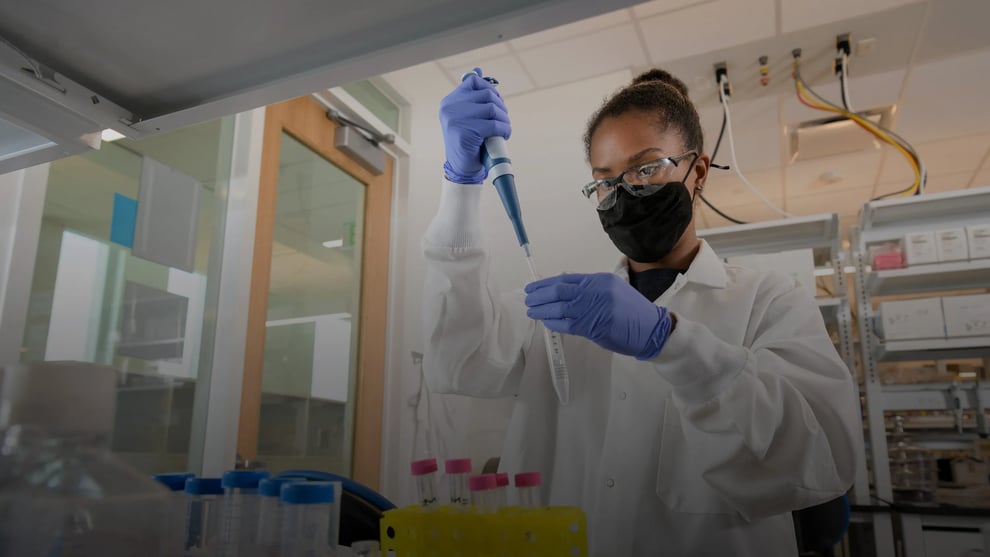 The Senior Staff Association of Universities Teaching Hospitals, Research Institutes, and Associated Institutions (SSAUTHRIAI) plan to discuss the value of funding research in Nigeria with the National Assembly.

The information was provided by Dr Benjamin Akintola, President of SSAUTHRIAI, in an interview on Thursday in Ilorin.

He said the union intended to engage with several governmental bodies, including the National Assembly, to educate them on the value and necessity of research in Nigeria.

Akintola emphasised that research aids in nation-building, which in turn aids in eradicating poverty, enhancing domestic economic development, and enhancing quality of life.

Although it could take longer to feel the effects, he cautioned that neglecting the nation's research institutes would not bode well for the process of national growth.

The president of SSAUTHRIAI expressed regret that the association's members have been on strike since October 13, 2021, and said that they must return to work in order to advance the country.

Adedipupo Akinseinde, the outgoing sector chairman of the union, also urged the Federal Government to settle disagreements with the union.

He contends that concerns including employee welfare, unpaid arrears of 53.37%, and wage increases since 2009 must be addressed.

The union also urged the federal government to address member agitations in a statement co-signed by the new executives, Baba Mohammed, the Sector Chairman, and Ademola Olajire, the Secretary.

The council meeting gave the government advice on how to, among other things, increase the security of residents' lives and property and address the nation's unemployment problem.