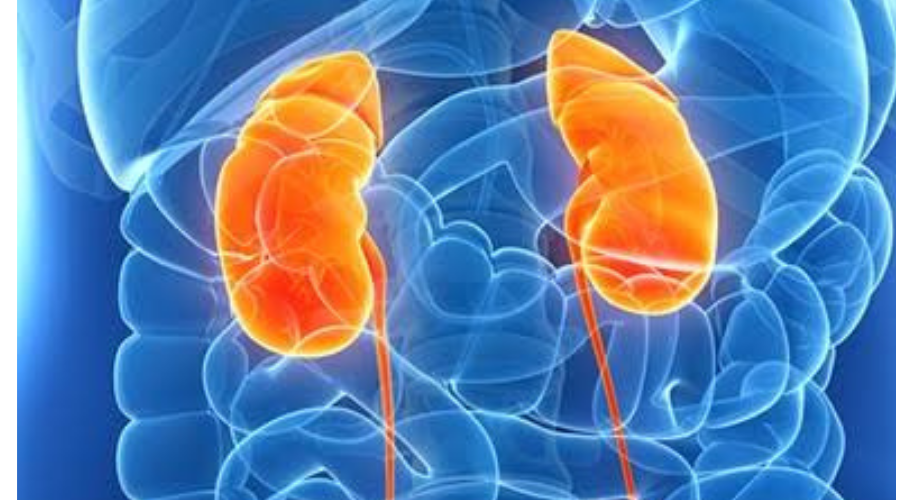 A team of researchers from Federal University Dutse (FUD) in Jigawa State has begun sample collection to examine the causes of high occurrences of renal disease in Hadejia valley.

Hadejia valley, which stretches from Zakirai in Kano to Hadejia in Jigawa, Nguru and Gashua in Yobe state, was reported to have the highest prevalence of kidney diseases in Nigeria.

The University research team had in 2021 received a N36 Million grant, supported by the Tertiary Education Trust Fund (TETFUND) through the National Research Fund to facilitate a study to unravel the causes of high kidney disease in the valley.

The lead researcher, Dr Muhammad Auyo who spoke on Monday when his team visited the Emir of Hadejia, Alhaji Adamu-Maje in Hadejia said they would kick start the project in Hadejia.

"As a son of the emirate, who has a first-hand experience with people with kidney failure, I assembled a team of researchers and they wrote a proposal to TETFund on the chronic kidney diseases of unknown aetiology in the Hadejia valley, which we defended and got he approval to carry out", he explained.

Dr Auyo said he is personally committed to the research as he has lost nine members of his family to the disease.