Residents Cry Out Over Herdsmen Attacks In Ekiti State 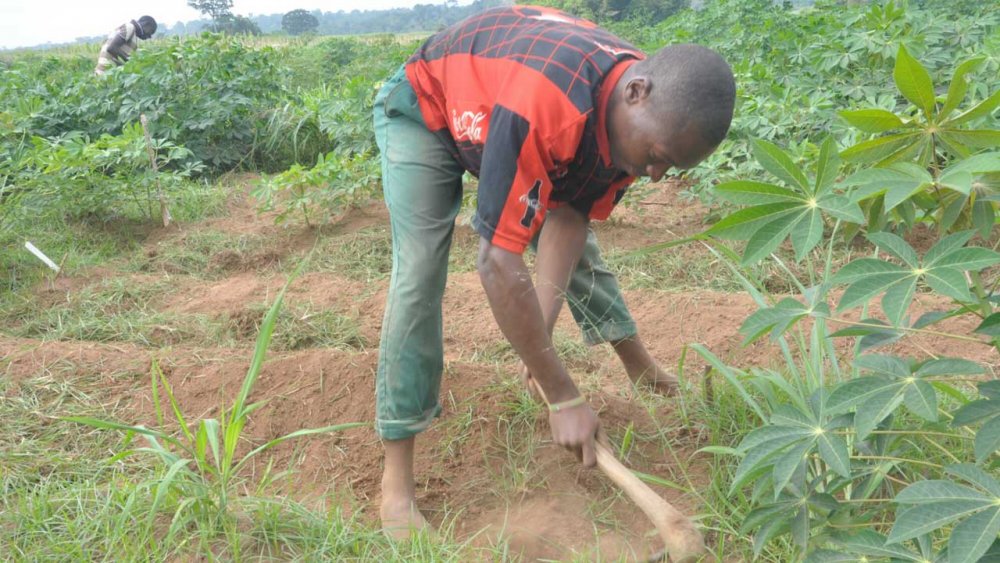 Residents of Orin Ekiti of the Ido/Osi Local Government Area (LGA), Ekiti State, have staged a  protest over attacks by herdsmen on their community.

According to them, herdsmen allegedly destroyed farmlands and their produce worth N50 million owned collectively by 70 farmers.

The Onikare of Orin Ekiti, Chief Bamidele Fasuyi, said, “From our records, over 70 farmers were affected. Crops worth N50m have been ravaged. They ate up their products like cocoyam, yam, cassava and others and made them incur debts.

“Several hectares of land had been destroyed. They operate at night with AK 47 rifles. What they want is to invade our land and chase us away. They even killed one of our able-bodied men this year. They are imposing some curfew in this town because our youths can’t go to farm freely and the government has not been doing something.

“We appeal to the government to use the 2500 acres of land in the abandoned farm settlement for farming. The state and federal government, as well as private bodies, should come to our aid. There are facilities like electricity, buildings and equipment that can aid farming if they want to invest.”

The herdsmen, according to locals, have allegedly killed a hunter, a Mr. Emmanuel Ilori, also chasing away the Benue farmers from the community.

Community youth leader, Kayode Omotoso has petitioned to the governor of the state, Kayode Femi, to repay the farmers who have lost their farms and their farm products to the herdsmen.

Kayode said, “They wrote ‘keep off’ with a picture of cattle rearer on the flag. This is a serious threat. The police, the Nigerian Security and Civil Defence Corps and soldiers, removed the flag last year, but they have hoisted another one.

“We guard at night to ward off attacks because the police have found it difficult to arrest them. Our graduates who have no jobs are going into farming, but they are suffering losses because of destruction by cows.

“We appeal to Governor Fayemi to relocate them. They must vacate the place. From our findings, they access this place through neighbouring towns like Isan, Ayede, and Ido. If not checked, there will be famine in the land with the way things are going.”