Restructuring Or True Federalism: Which Does Nigeria Need? 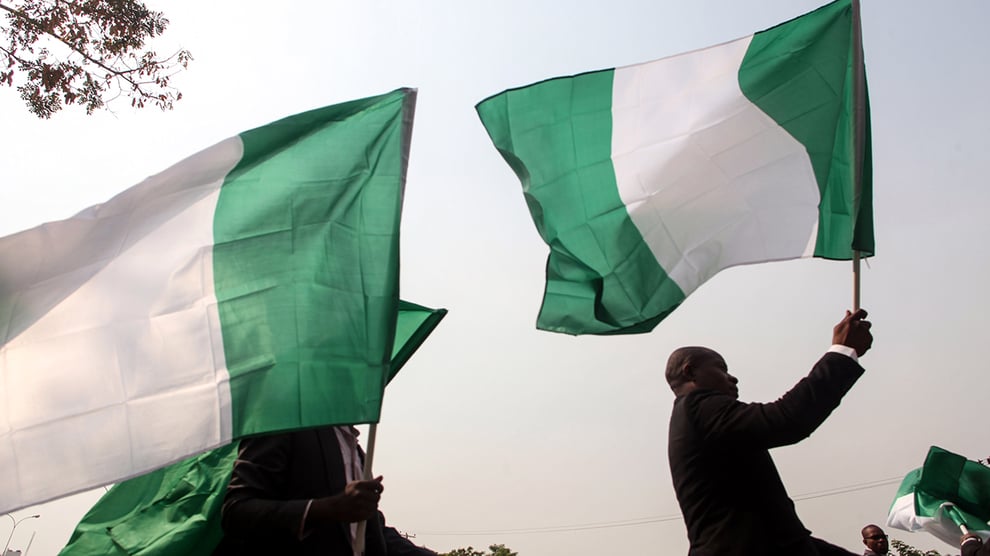 Since 1954 when Nigeria became a federal state, the giant of Africa is yet to uphold the dictates of true federalism, which has called for the scrapping of the present structure. Should Nigerians clamour for true federalism or restructuring?

Federalism in the political system, such as that which there is power sharing stipulated under a written constitution with a government consisting of at least two orders: a federal government and the governments of the constituent units.

We call our country the “the Federal Republic of Nigeria" but the country does not run true federalism.

The levels of government in Nigeria, federal, state and local governments do not receive a separate allocation of financial resources tailored to their specific requirements.

In actual fact, restructuring is going back to the drawing board to rejig our administrative system following the reports of the 2014 national confab. But will this actually make desirable impacts?

Atiku Abubakar said recently that he would start restructuring the first day he assumes office if elected in 2023. But it is impossible for him to do so.

Instead of the Nigerian government feeding us what voters want to hear, they should focus on giving us what we need as a nation.

Restructuring may also be difficult today because a particular ethnic group in the country is against the Nigerian version of the concept.

Some sections of the northern elites oppose restructuring because they feel the idea is to weaken the established political and administrative capacity.

If the most populous region in the country, judging by the number of states we have, does not support the move, it is more likely to fail than to succeed in the shortest period.

The nation's constitution is weak, judging by the comments of political analysts who spoke with AllNews Nigeria.

The Nigerian constitution is deficient and will not make the goal of restructuring achievable now.

Not only that, the only laudable tenet of Nigeria's version of restructuring is state police.

True federalism will appraise the security architecture of the country, even at the community level.

Granted that the long years of military rule in the country dealt severely with the tenets of federalism as the state was administered as a unitary state using military centralised command and authority.

But to recover from the illness, each levels of goverment in the country has to be independent.

Instead of Oyo, Kebbi or Delta State to depend on the villa for survival, Nigeria will soar higher if every state determines its success and failure.

True federalism will abate political logjam and struggle among various ethnic groups for capture of power and the national cake.

It means that it has then beocme a state cake and everyone will go back home to better the fortunes of their states.

True ederation is a united in alliance.

At a time that the country is grappling territorial disuntiy, the missing piece in the jig saw is for the country to run a self styled govermenment.

With this, we can have “unity through federation”, so that  every ethnic group can live together without jeopardising their cultural settling and allow different people to develop in their own space.

In a country like Nigeria with more than 250 ethnic groups, there is no better time than now to give the majority of the groups chance to harmonise their heritages.

It could only be possible when each federation unti run their separate independent govermentet under a united Nigeria.

It is no gainsaying that the concept of restructuring in nigeria is thorny and difficult to understand.

Restructuring in Nigeria is different from that of other nations of the world same as our democracy.

Restructuring has even become a campaign strategy in Nigeria; one weapon political office seekers use to romance voters but they have failed to make it happen.

But true federalism is doable, workable and more realistic.

True federalism wil give leadership a saner look and allow every Nigerian to enjoy the dividends of democracy as soon as we make it work.