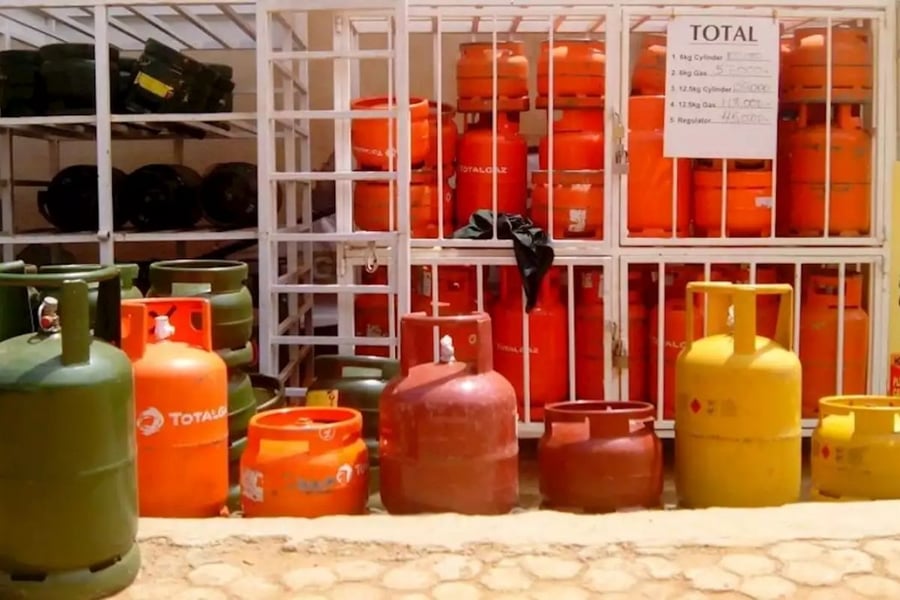 The Liquefied Petroleum Gas Retailers (LPGAR), branch of National Union of Petroleum and Natural Gas Workers (NUPENG), on Wednesday, decried the return of increment in the prices of cooking gas across the country.

The National Chairman, LPGAR, Michael Umudu, made this known in a statement in Lagos.

Umudu said Liquefied Petroleum Gas, also known as cooking gas, had increased by about N1,000 for 12.5kg size and N80 for 1kg within the last two weeks across the country.

“Consequently, the price of the average size cylinder (12.5kg) is now being sold at about N8,500 from N7,500 two weeks ago in Lagos and neighbouring states.

“Prices at the depots have similarly risen to about N11 million for 20 metric tonnes from N10 million and less sold about two weeks ago.

“The worrisome aspect of this development is that it has continued to rise on daily basis for weeks now but began to escalate in the last one week leading to significant increases in both depots and retail outlets.”

Umudu recalled that a similar price rise had occurred in 2021 leading to the sale of 12.5kg gas cylinders up to N10,000 in late November and early December 2021, amidst supply shortages.

“The union, therefore, expects the government to come up with clear policy direction for the development of LPG in the country to forestall the ugly situation.

“LPG as clean energy has steadily been embraced by low income earning Nigerians in the last seven years against previous years when it was seen as the preserve of the rich.

“The branch union considers as an irony that such price rises are happening at the time when the government is, through policy statements, assuring Nigerians of an adequate supply of the product at affordable prices.”