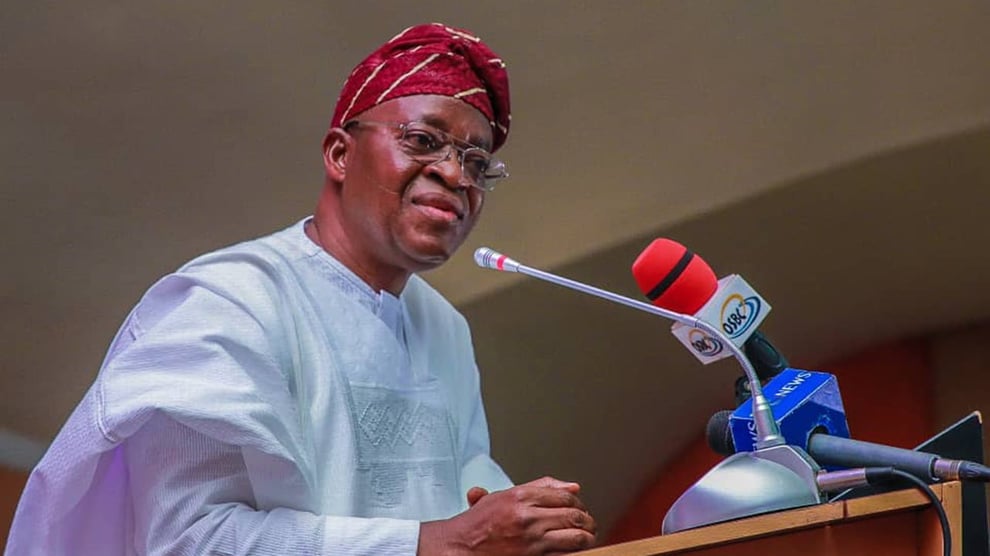 Speaking to the News Agency of Nigeria (NAN), in le-Ife on Thursday, the former teacher, who is visually impaired said the governor's fast payment of his entitlement put smiles on his face.

“It was like a dream to me because this is a lost hope that has just been rekindled after waiting hopelessly for several years,” he said.

John, who retired in 2016, received the bond certificate of N8.3 million from the state government on June 2, 2022, hoping to receive the cash soon as promised by the state.

He said receiving the payment would change his life as he would use the money to take care of his sight which had been a challenge since 2013.

The retired teacher appreciated God and the governor for remembering him, urging the Osun State government to do the same to his colleagues who were yet to receive their gratuity.