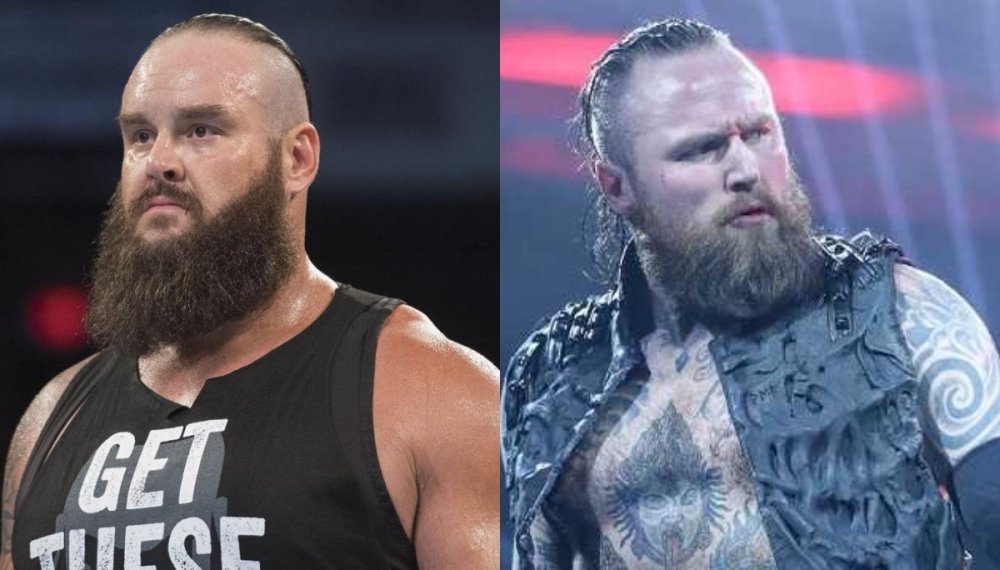 Wrestling fans all over the globe were shocked when news of WWE releasing superstars Braun Strowman, Aleister Black, Ruby Riott, Lana, and others surfaced online. The reason for that has only just been revealed.

In a tweet on Wednesday, May 2, WWE stated, "WWE has come to terms on the release of Braun Strowman, Aleister Black, Lana, Murphy, Ruby Riott, and Santana Garrett." 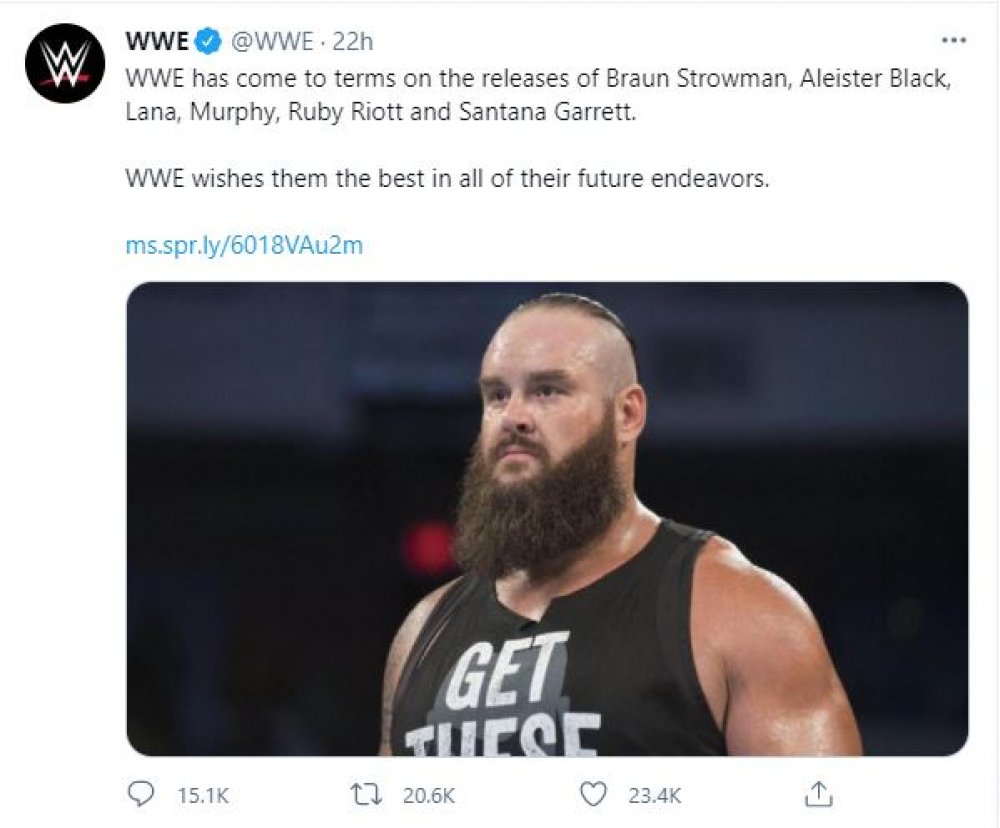 No explanation was given on the unexpected development and led to many fans trying to wrap their heads around the news, especially since WWE let 10 superstars go in April. 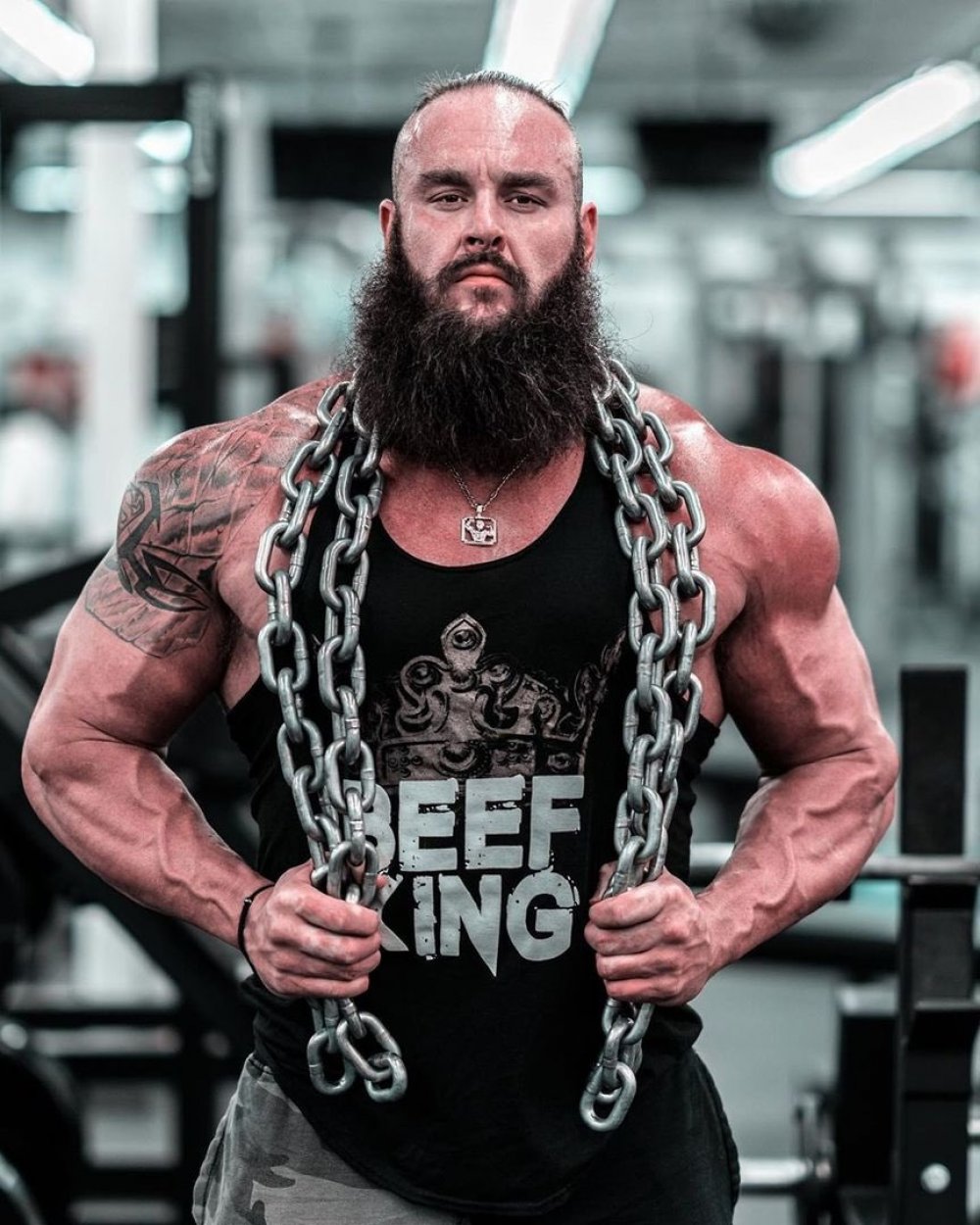 Now, talkSPORT reports that Black (now known as Tommy End) spoke took to Twitch yesterday to respond to the news and disclosed that WWE told him he was released due to 'budget cuts'.

Fightful Select also suggests that the above reason is most likely why Strowman was also released; a real shocker considering his immense size and accomplishments. 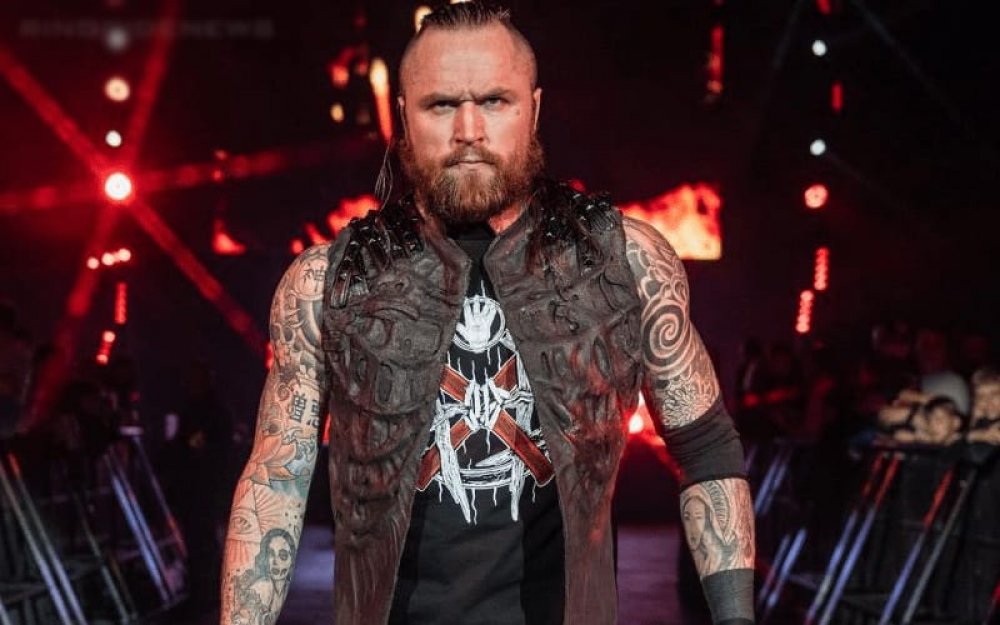 Reports say Strowman signed a new deal with WWE in 2019 and this brought him at least $1 million a year. The agreement was to see the superstar through to 2023 so the company cutting him loose seems to lend credence to the budget cut theory. 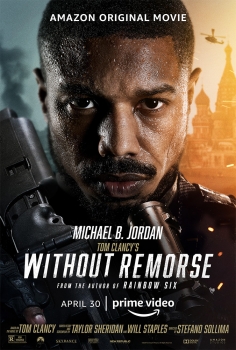