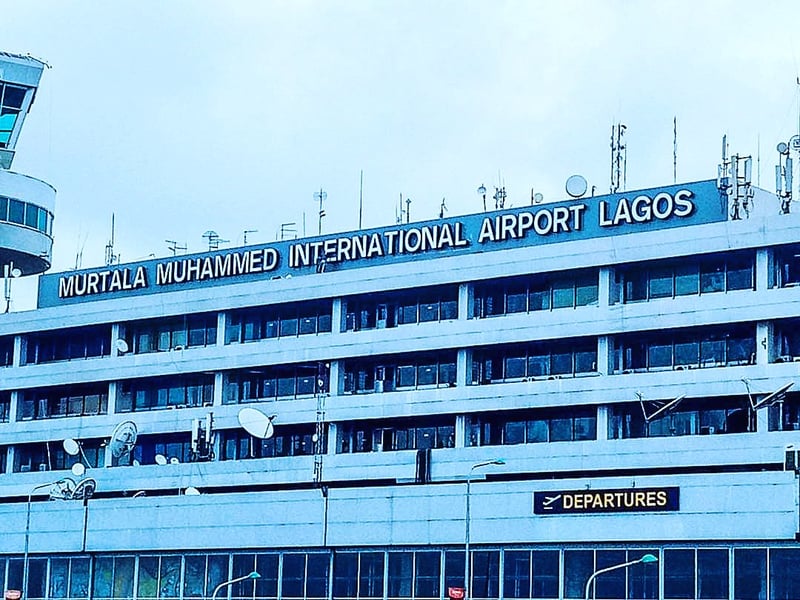 The Murtala Muhammed International Airport (MMIA) of the Nigeria Customs Service has disclosed that it generated N1.6 billion in revenue in October 2022.

It said this during the weekend in a statement issued by Juliana Tomo, the command’s public relations officer, adding that the command did not record any incidents of smuggling during the period.

“The command has recorded success in revenue collection and trade facilitation,” she said.

“There were no incidences of smuggling activities through the airport within the period under review.”

The Customs Area Controller (CAC), Compt. Mohammed Gidado, added: “Since my deployment and resumption on August 15, the command has been successful in its core mandate, including the suppression of smuggling, revenue collection and trade facilitation.

“There has been a gradual increase in the revenue collection drive of the command and to be specific, in October, we collected a total sum of N1,608,936,673.95.

The CAC said that was a remarkable revenue collection after the COVID-19 lockdown that placed restrictions on travellers and a drop in importation coupled with the inflation on the exchange rate.

“The command also facilitated the formal export of locally-manufactured goods, although in a low volume due to the peculiarity of the command as airport terminals, to the tune of N1,935,169,” he stated.