REVIEW: 'A Naija Christmas' Is The Perfect Holiday Movie 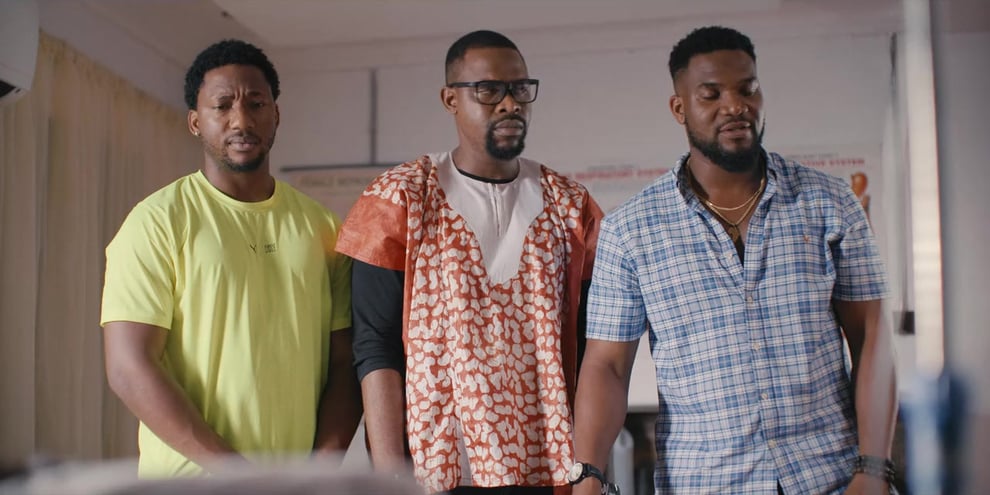 Kunle Afolayan's holiday movie brings the cheers and is as entertaining as one would expect. Everything about the film works in tandem to give the viewer a truly satisfying experience.

The late Rachel Oniga stars as Agatha Agu, a concerned mother whose failing health prompts her to task her three sons (played by Kunle Remi, Efa Iwara, and Abayomi Alvin) to get married by Christmas.

After the young men are told that whoever marries first will inherit their mother's property, the race to get a woman to say yes to their proposal begins but their constant bickering and sibling rivalry threaten to tear them apart.

The first son Ugo (Kunle Remi) is a studio owner whose wayward ways with women makes it hard for them to take him seriously. When he bumps into a Christian sister from his mother's church, he makes it a goal to get her to fall for him and agree to marry him.

Obi (Efa Iwara), the second son has been dating his colleague for about a year and is devastated when she rejects his marriage proposal. With the help of his best friend, he must find a way to get her to say yes before Christmas. 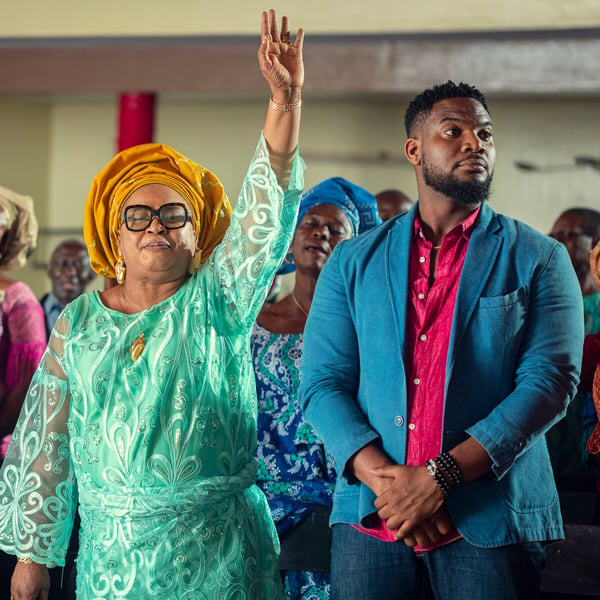 The last son Chike (Abayomi Alvin) is a fitness enthusiast and instructor who is involved with a married woman. Damning the consequences, he pleads with her to leave her husband to be with him.

I couldn't resist smiling from the opening shot of the film as somehow I knew that this was a flick that was going to be fun-filled. There was no dull moment and I enjoyed every second of it. 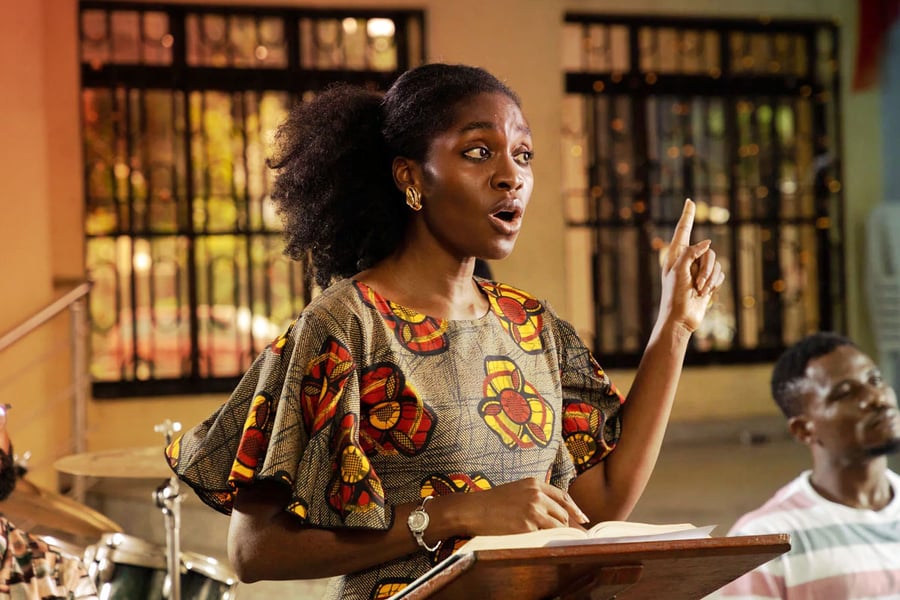 As the matriarch, Rachel Oniga steals every scene she appears in, bringing that comic side to a rather serious role. She is mischievous and uses her failing health to her advantage, making her sons do what they ordinarily wouldn't.

Remi, Iwara, and Alvin all shine as the three sons. It is their chemistry and their competitiveness that makes the film very entertaining (I found their incessant bantering very amusing and worthwhile).

The supporting actors also play their parts well (kudos to Adedimeji Lateef for his rather unsettling and convincing portrayal of a twisted loan shark who is the film's antagonist). 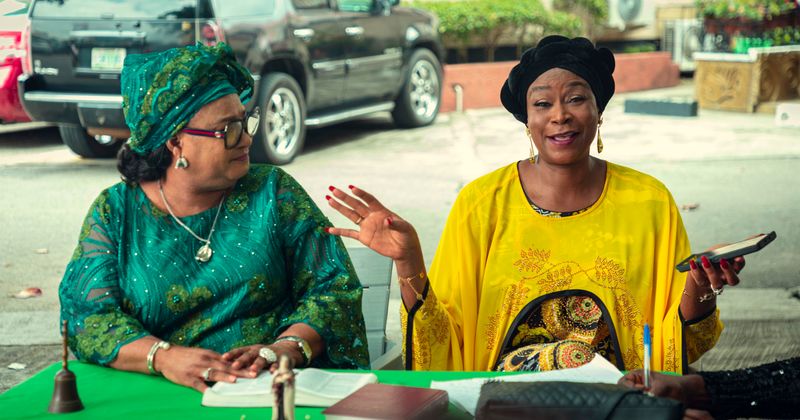 If there are loopholes in the plot or execution, then they went unnoticed by me. However, one thing does stick to mind; I feel the last son Chike was a little sidelined as the story focused more on his brothers.

With good cinematography, a well-written plot, impressive camera shots, and perfect sound editing, A Naija Christmas proves to be the perfect holiday movie for everyone.