REVIEW: Disney's 'Luca' Is A Heartwarming Tale Of Acceptance 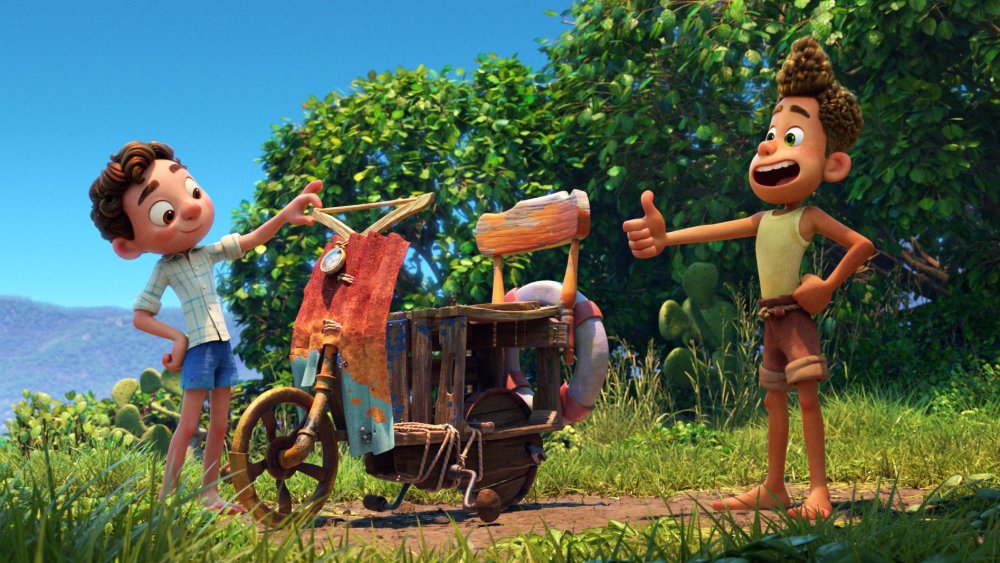 Disney and Pixar employ all-too-familiar techniques to tell a tale that is both didactic and heartwarming; it's an old trick that works yet again and one guaranteed to win over fans of the genre.

Directed by Enrico Casarosa, Luca sees the titular character (voiced by the talented young actor Jacob Tremblay) defy his parents by daring to explore the surface world with the aid of his newfound friend Alberto (Jack Dylan Grazer).

The thing is, Luca, Alberto, and his parents are all sea creatures (regarded as monsters by humans). They have the ability to morph into the likeness of people when they come to the surface, thereby camouflaging effectively. Luca has always longed for something beyond his dreary existence. His wish is fulfilled after he meets the adventurous Alberto, and together they go on a journey that leads them to a girl named Giulia (Emma Berman).

Befriending Giulia, the teen boys begin to prepare for a race that will see them walk away with something they have always craved if they emerge winners. The problem is the residents of the coastal town have always been averse to their kind, hunting them down every opportunity they get. 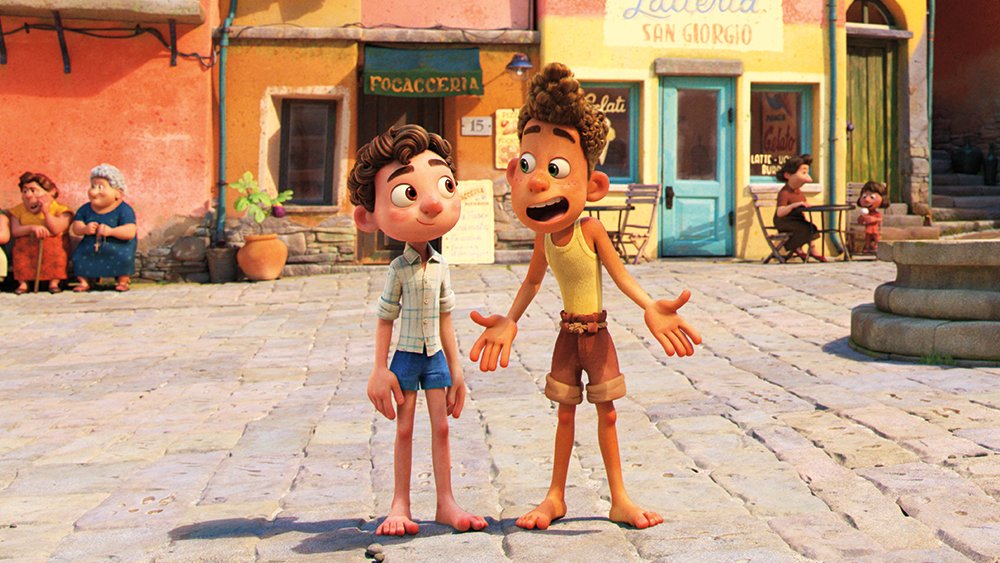 To make matters worse, Luca's concerned parents come looking for him, and what began as a little act of deception cascades into a mind-boggling revelation that will test friendships and put lives at risk.

Visually, Luca is stunning; crisp and clear animation lends credence and verisimilitude to a fantastical tale. The voice acting is top-notch (the two leads carry the film by themselves) and the theme of acceptance is the best part of it all. 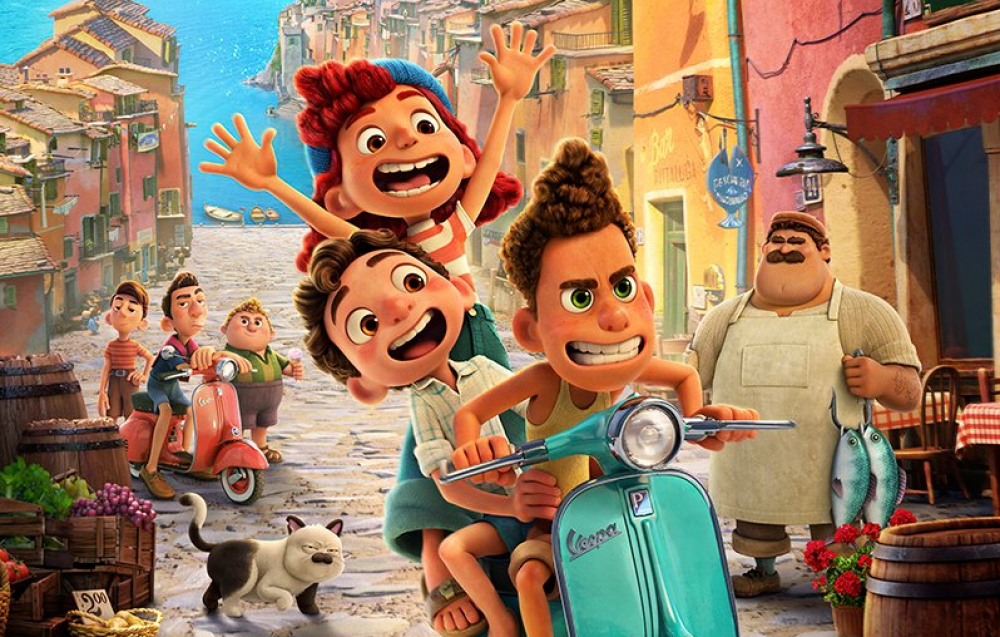 As humans, we should learn to look beyond our imperfections and accept one another irrespective of class, race, beliefs, religion, and sexuality. This is what Luca preaches, and it's a message that never gets old.

In using the above theme to create something unique and magical, Disney and Pixar continue the tradition of keeping us spellbound. This is definitely not their best film but it's one fans won't forget in a hurry. 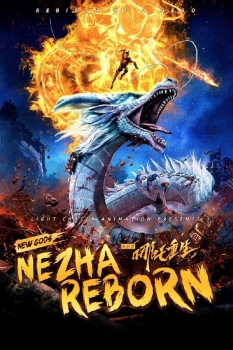