Rich Paul: What You Need To Know About Adele's Boyfriend 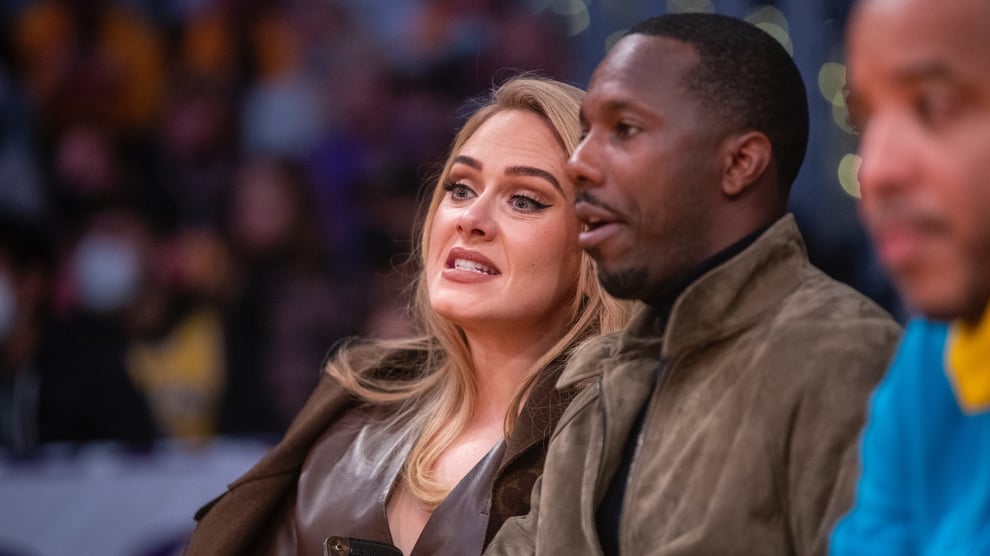 After a six-year hiatus from music, award-winning songstress Adele made a major return to the public eye with a man by her side. Audiences were introduced to her boyfriend Rich Paul when they both appeared at the NBA finals.

40-year-old Paul is a native of Cleveland, Ohio and he is one of the NBA's biggest agents. While speaking about him with Oprah Winfrey, Adele described him as "hilarious and very, very smart."

"He's hilarious. He's very, very smart. It's quite incredible watching him do what he does. And just the easiness of it. It's been very smooth," she said before noticing that her comments were making her blush. 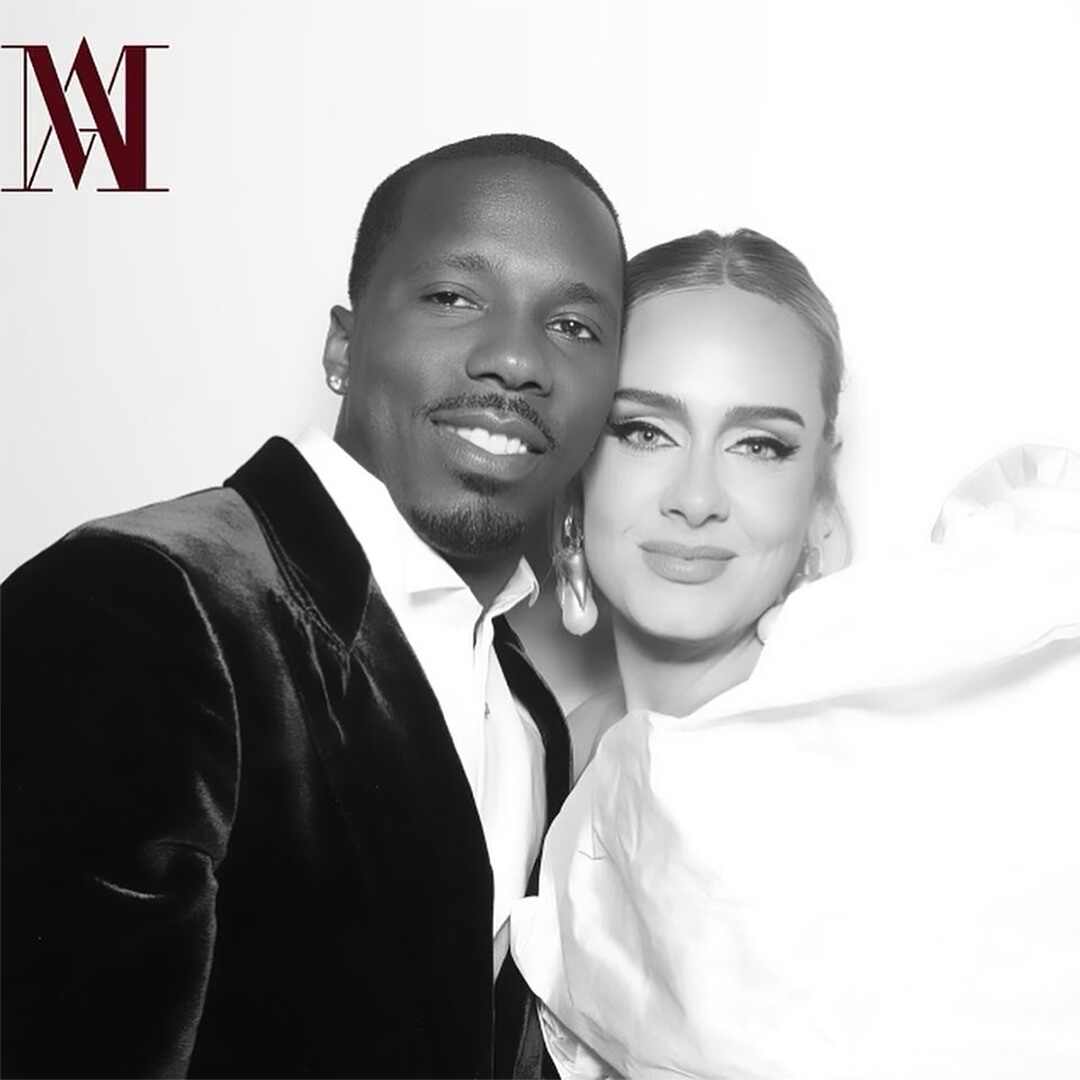 Paul became a sports agent after his meeting with NBA star LeBron James back in 2002. The two subsequently became friends, with Paul nabbing A-list stars as clients.

In 2012, Paul and James started a company owned by the former, Klutch Sports Group, and the following year, long-time agent and attorney Mark Termini was brought in to run the NBA contract negotiations for the brand.

On how Paul and Adele met, the Hello star revealed that it happened on a dance floor at a mutual friend's birthday party years ago.

The two reconnected last spring, around the time her father passed away.