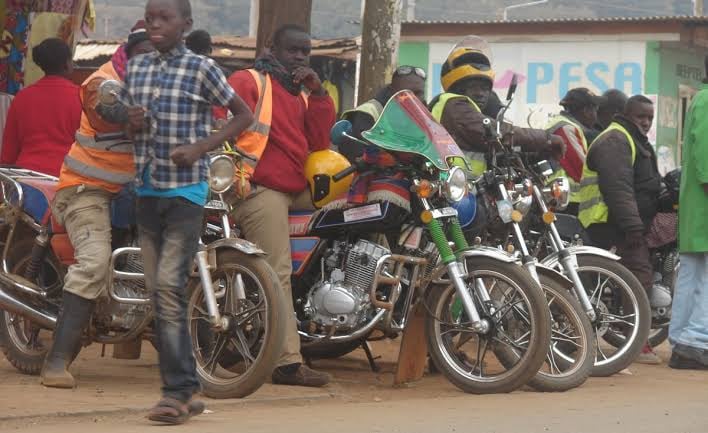 Many residents in Dakar, Senegal have reacted to the news of the state Governor banning the usage of motorcycles.

This development came after it was observed that the motorcycles dominated the Senegalese capital's transport system.

According to Africanews, the Governor's decision has received backlash from different riders who make a living off the business.

Cherif Assam, one of the motorcycle riders in the state said; "These motorcycles are not driven by Burkinabe or Malians but by Senegalese."

"It is the same for my colleagues. So, if I am asked to stop transporting, I will not be the only one affected. Thousands of other fathers will also be affected."

"And this could create worse problems than those that are being put forward."

"This sector should be included in the state's policymaking. They must be organized so that the works can go properly and also evolve."

Maquette Gueye, a director at a home delivery company in Dakar also said;

"What we are asking the State is to find a discussion table to exchange. If this type of transport is not authorized, there are other means, whether in the delivery or partnerships that we will create together so that these young people can work."

According to authorities, the motorcycle niche and system has led to insecurity in the state, but many transport experts argued that the main problem lies elsewhere.