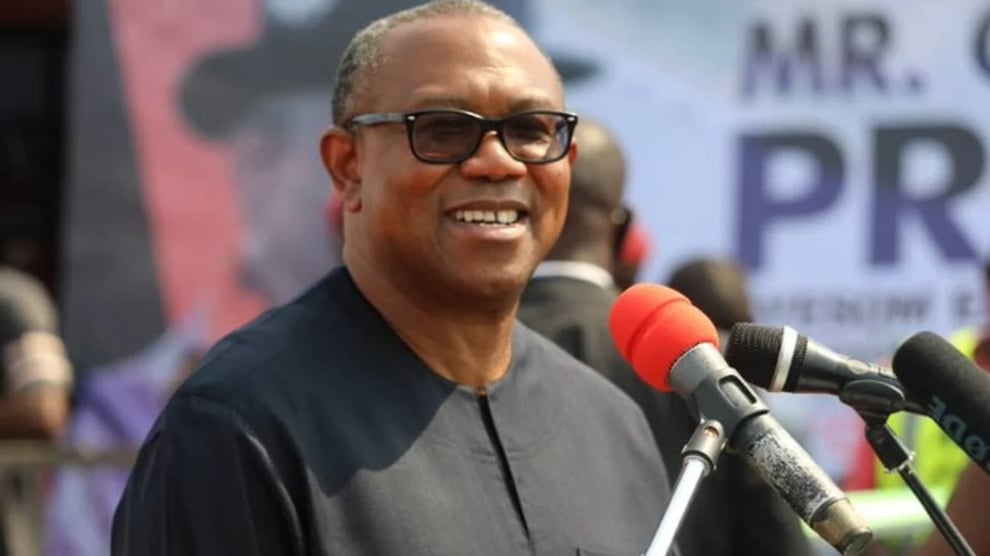 The International Society for Civil Liberties and Rule of Law (Intersociety) has raised an alarm over a plot by terrorists to eliminate the presidential candidate of the Labor Party (LP) in the forthcoming 2023 Presidential Election, Peter Obi.

The Anambra based human rights organisation in a statement jointly signed by Emeka Umeagbalasi (Board chairman), Chinwe Umeche and Obianuju Joy Igboeli, notified the United Nations Secretary-General and other top global leaders that Obi’s life was in danger ahead of the epic presidential election next year.

According to Intersociety, “politico-religious extremists in the Nigerian political establishment have assigned the country’s Fulani Jihadists to assassinate him (Obi) in coming weeks or months, or before the 2023 Presidential Election scheduled to take place at a date in February 2023.

The former Anambra Governor, the group insists, should be provided with adequate security cover at all times until the election is over.

“Nigeria will go up in flames if anything untoward should happen to him (Obi) and the present central Government in the country shall bear the social, moral and legal consequences and be held internationally liable”, it warned.

The group claimed that revelation from a recent kidnap victim indicates that Fulani Jihadists operating from forests in some parts of southeast have marked Peter Obi for assassination.

The group said in a statement identified the Fulani Herdsmen operating from Isuochi in Umunneochi Local Government Area of Abia State as the hit squad.

“As recently disclosed by the Prelate of the Methodist Church of Nigeria and corroborated last week by another kidnapped victim in the area, Dr Franklin Ezeonwuka of the Spiritan University, Nneochi, some of the Fulani Jihadists who speak Igbo fluently are those born in the area in the past two decades including those born inside the Okigwe Cattle Settlement.

"Therefore, in the past 175 days of 2022 or since January 2022, the Fulani Jihadists who are now in control of Okigwe-Izogu-Umunze-Umuchukwu-OwerreEzukala-Umunneochi-Leru-Lokpanta axis have abducted hundreds and killed no less than 50 defenseless Igbo citizens.

“The dead include those that died as a result of injuries inflicted on them by their captors or those killed for not being able to pay ransoms demanded or those killed out of anger; or those female captives killed for refusing to be raped or sexually degraded.