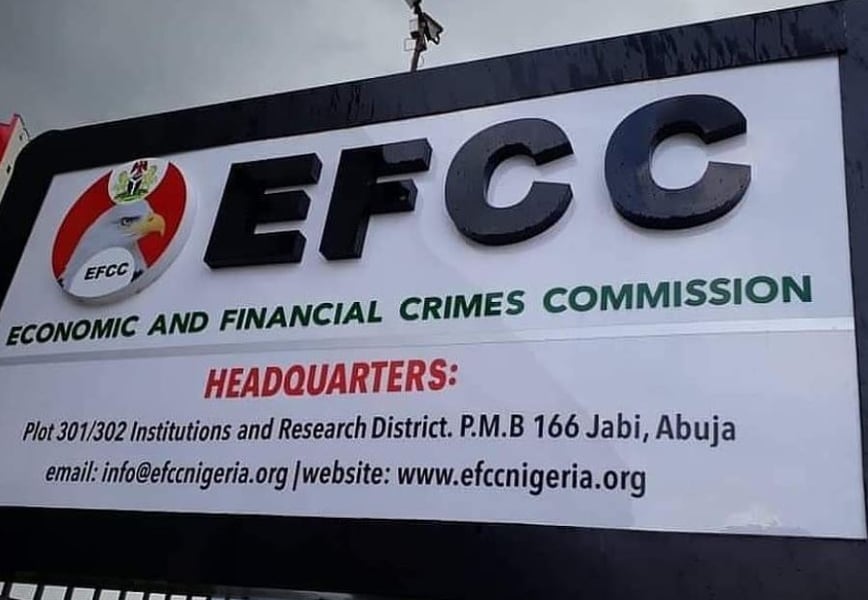 A non-governmental organization, Legal Aid and Self Development Initiative (LASEDI), has asked all gubernatorial aspirants with pending corruption cases in Enugu State to quit the race.

This is as the group threw its weight behind the zoning of the governorship position in Enugu State to the Enugu East Senatorial Zone.

LASEDI made its position known on Monday through a statement issued by its Executive Secretary, Onyinye Isiani.

The group expressed worry over "the number of gubernatorial aspirants with damning corruption cases still pending at the Economic and Financial Crimes Commission (EFCC).”

"While some of them can still be seen as innocent until proven guilty, it is worthy to note that the resources of Enugu State can not be handed over to people or persons with questionable character.

“These aspirants should step down until they are declared innocent by the anti graft agency.

"Some of these aspirants with pending cases at the EFCC and others whose corruption cases are public knowledge should steer clear of Enugu governorship.”

LASEDI praised the administration of Governor Ifeanyi Ugwuanyi for entrenching peace in the state and for embarking on various projects that impacts on the the people.

“This administration has also embarked on projects which directly impact the citizens, especially those in the rural areas.

"This is highly commendable.

“We commend every Enugu citizen who has stood by the zoning tradition in Enugu State despite efforts by desperately selfish politicians to truncate it and by so doing plunge the state in chaos.

"As a group, we remain resolute in the defence of any principle which engenders peace and brings about the safety of Enugu citizens.”

The group urged all Enugu residents “to do everything within their powers to participate actively in the forthcoming 2023 general election.

“We appeal to our people to get their PVCs. Those attaining the mandatory 18 years of age should register in order to vote out corrupt candidates.

“The trend where the state will have close to two million registered voters but can only muster less than 400,000 votes should not be allowed to continue.”