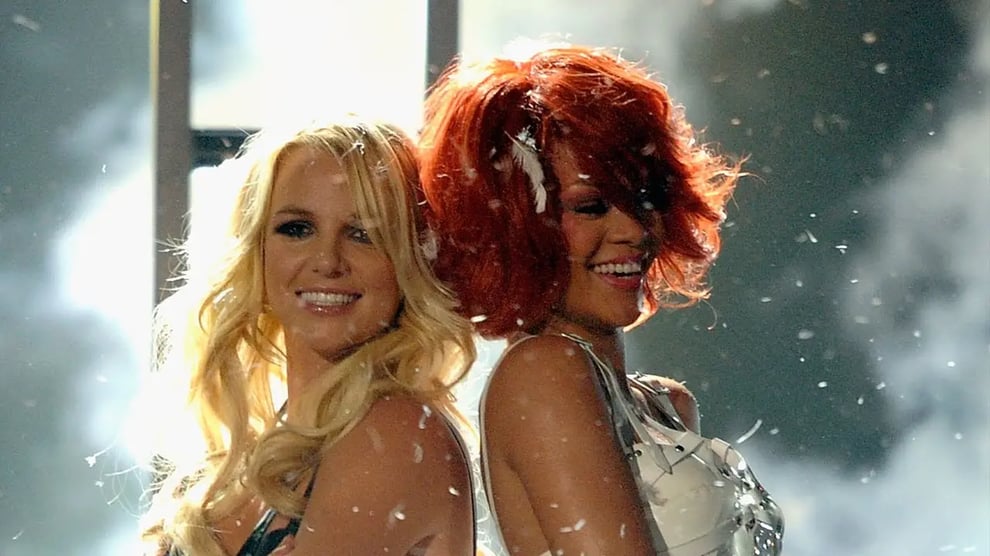 Rihanna and Britney Spears are reportedly bonding ‘all over again’ after the Toxic singer’s conservatorship termination.

During Britney’s conservatorship, her personal life was controlled by her father Jamie Spears, including her friendships.

Now that the Princess of Pop is free of her legal binding, she was over the moon to learn about the Diamonds singer's pregnancy.

"Britney's a big fan so as soon as the news broke that Rihanna was expecting, she sent her a huge gift basket,” an insider told Mirror Magazine.

"RiRi got in touch to thank her and they've been messaging since then. And now Britney's expecting too, they're bonding all over again and are making plans to eventually get together.

"Britney's so happy that she's finally allowed to make friends now she's out of the conservatorship.

“She and Rihanna had a great connection but her dad put a stop to any friendships. That's something Britney's still angry about."

It “means the world” to Britney when she receives support from her friends and peers in the music industry, the source revealed.

The pair previously performed together 11 years ago at the 2011 Billboard Music Awards when they sang Rihanna’s hit track S&M.

Now, the source stated that Britney plans to reach out to Rihanna in hopes of collaborating with her once again. 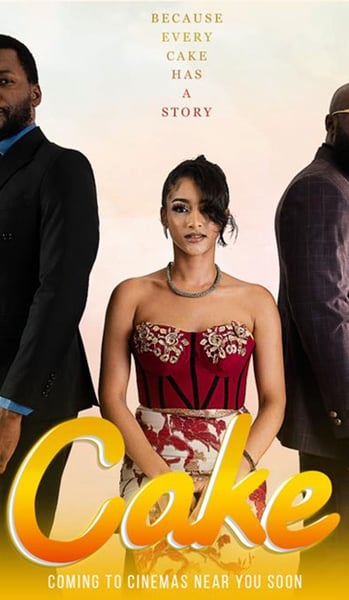