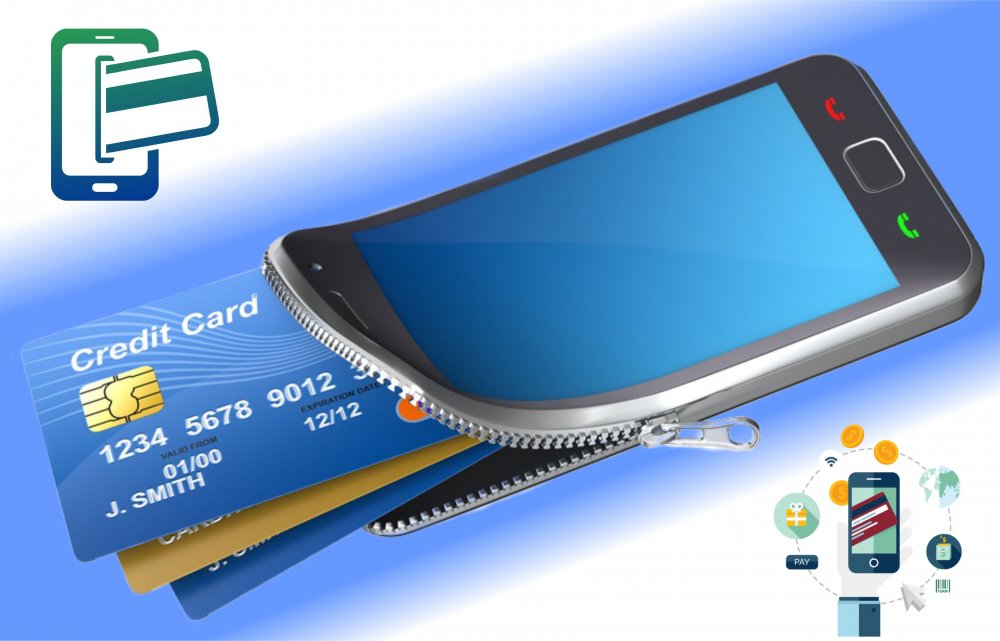 A look at Financial Services

Digital transformation has forced every industry to adapt to emerging technology patterns coupled with the rise of mobile money transfer in Africa, making Flutterwave, ChipperCash, Interswitch, Paga and OPay emerged as five African financial technology (fintech) startups that are at the forefront of the change.

These fintech startups now being identified as unicorns by investors, the business media and analysts present at the Digital PayExpo 2021 discussed how the surge of mobile payments with Fintech is playing an outsized role when it comes to transformation.

Program Manager, IFC South Africa, Lesley Denyes during her presentation stated that Flutterwave achieved a valuation of $1-billion in March 2021 after closing a funding round of $170-million.

A recent GSMA report also reveals that there are 1.2 billion registered global mobile money accounts and 560 million of these registered accounts are in Africa.

The GSMA, which represents mobile network firms, states that “Sub-Saharan Africa has been at the forefront of the mobile money industry for over a decade, and in 2020 continued to account for the majority of growth.”

Interswitch, Paga and OPay also received recent investments that valued them at over $1-billion earning them the name of the mythical horned beast that is the moniker of such unusually large valuations. Tech Tv Africa reported.

However, security coupled with convenience and trust is inciting the groundbreaking motion of mobile transactions together with the widespread inflow of affordable mobile feature phones on the continent.

The use of cash used to be paramount in Africa but handling and banking money has become riskier, which is why traders, entrepreneurs and consumers alike are going mobile.

Analysts say that by 2025 the increasing affordability of mobile phones in Africa is expected to have 850 million customers who drive $2.5 trillion to $3 trillion in transaction volumes annually.