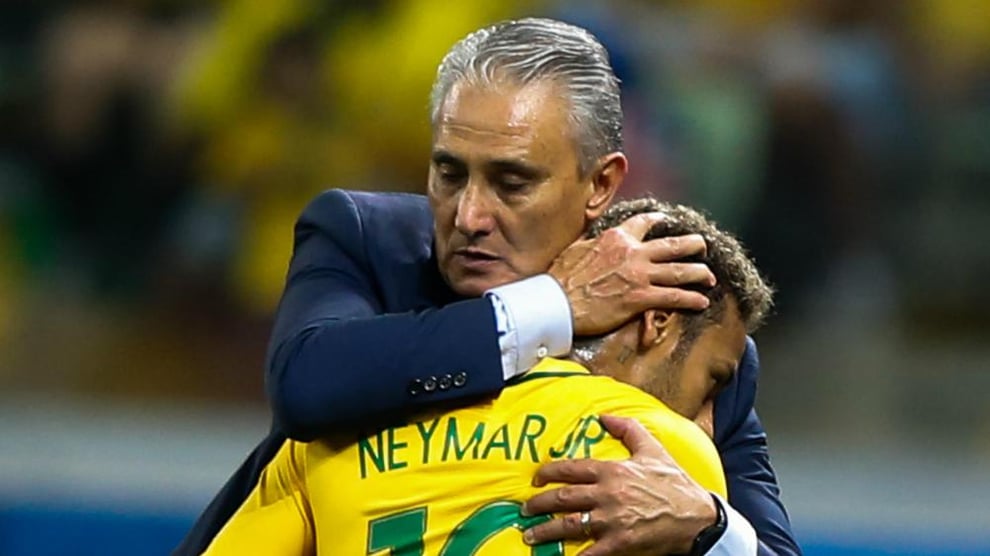 Brazil manager Tite believes that the rise of several young players who have already broken into the limelight would ease pressure on skipper Neymar who already entered his career twilight years.

All these players are 25 or under and already part of the world's elite, which Tite believes will ease the pressure on Paris St-Germain forward Neymar, 30, who has carried the load as the Brazilian superstar of his generation for his entire career.

"I do have this feeling that the arrival of these young players is going to be good for Neymar on and off the pitch," Tite told Reuters in an interview, revealing that his key player was excited about his new teammates.

"The other day Neymar looked at me and said: 'Coach, these kids that are coming, it's just nuts ... what a good headache to have to try to put them all on the field.' He laughed."

"When you have other players with great technical potential you share the load and the attention of our rivals that now will have to choose where they focus their defensive assignments."

Tite said he expected to use Neymar in a more central role that will allow him to unleash Brazil's young players up front and adopt a "hybrid system".

With squads up to 26 players and five substitutes allowed at the World Cup in Qatar working in his favour, Tite wants to make sure his team have fresh legs and are more unpredictable.

"Neymar has developed into a more creative role, a point guard, a builder and a finisher, but a litter further back. Bow and arrow, creator and finisher," Tite explained.

"Soccer is fast and relentless nowadays and we'll face many rivals that will close deep with a five-man defensive front.

"Neymar was often double-teamed. Now if you do that you will open up space for other players that can be as decisive and important to our team. We are in a good place right now."