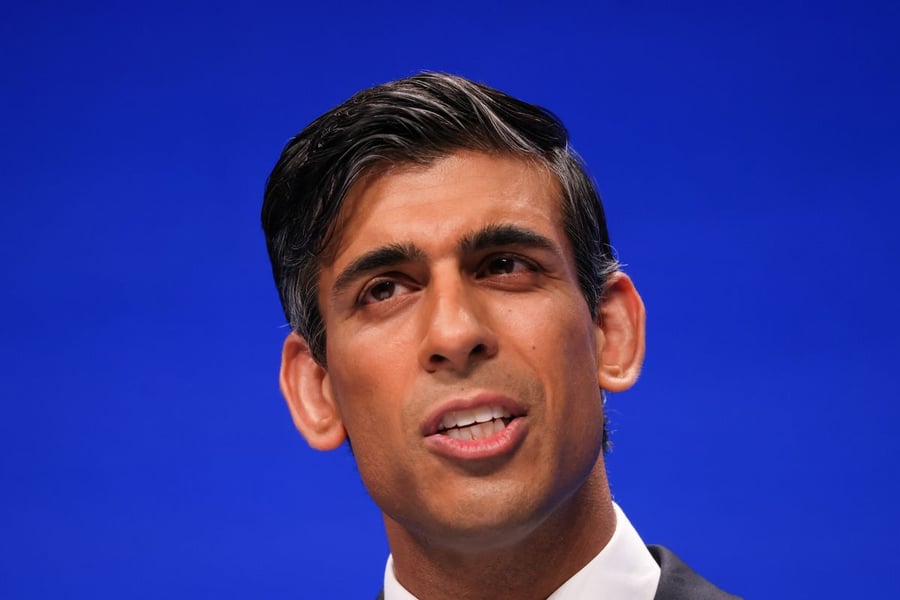 Former UK finance Minister Rishi Sunak has held on to his lead among Conservative lawmakers in the race to replace Boris Johnson as Prime Minister of the country.

The race remained wide open on Tuesday after the party’s members of parliament eliminated former equalities minister Kemi Badenoch out of the competition, leaving Sunak, Foreign Secretary Liz Truss and Penny Mordaunt as the remaining candidates.

Badenoch exited the race with 59 votes, while Rishi Sunak secured 118.

Lawmakers will eliminate one more candidate before the governing party’s 200,000 members choose their new leader, who will become Prime Minister.

All final three candidates will want to woo supporters of Badenoch.

Badenoch has won followers for what some described as her criticism of so-called “woke” ideas.

The members will vote in a postal ballot with the final result due to be announced on September 5.