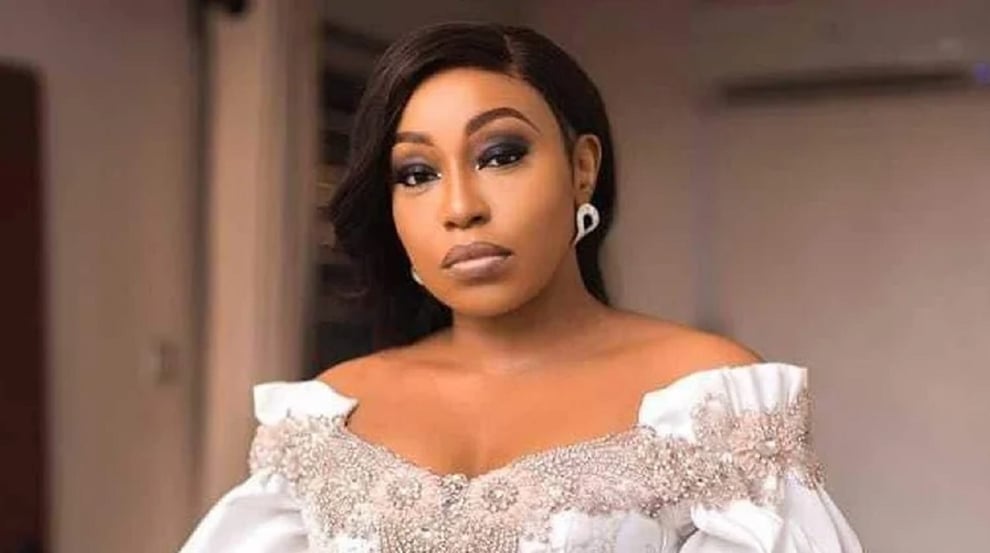 Actress Rita Dominic has offered advice to her family, friends, and coworkers.

The Nollywood star who recently tied the nuptial knot stated on Instagram that the urge to constantly be validated by others is a sign of security.

She urged fans, friends, and followers to be authentic.

"The constant need to be validated by others is a sign of insecurity. Just do you, simple", she penned.

Rita Dominic earlier criticised the people who had blacklisted her in the business, explaining how their animosity toward her contributed to her becoming a producer.

She revealed this when she was a guest on Tobi Bakre's Phantom Xtraordinaire Show, which he hosts as a former BBNaija participant.

“At some point in my career, I wanted to evolve and do different things. But the people I used to work with then couldn’t be bothered, so I wasn’t getting work.

"I was blacklisted silently. Back then, there was a major blacklisting (of some actors). However, mine was silent. That was actually one of the things that made me start producing movies", she has disclosed.

Rita Dominic won the City People Awards in 2004 as the Most Outstanding Actress.