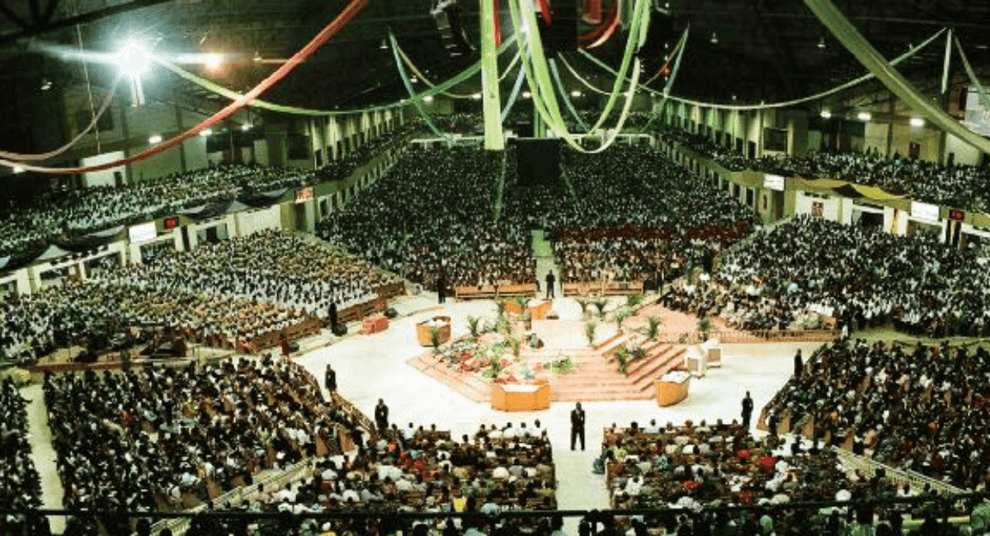 An unnamed Assistant Pastor of the church discovered the mutilated corpse of the deceased.

The head of Egbo was said to have been severed from his body while the throat was equally missing.

The church was founded by Bishop David Oyedepo.

The Youth President of Elebele community, Comrade Famous Egbo, confirmed that the corpse of the deceased was discovered early in the morning on Wednesday.

"When people saw him, he was beheaded. His throat was missing. People suspected that it was not unconnected with killing for ritual purposes", he disclosed.

Butswat, however, said the report from the Divisional Police Officer in Kolo community indicated that “the attack was at the head region and his throat was slit”.