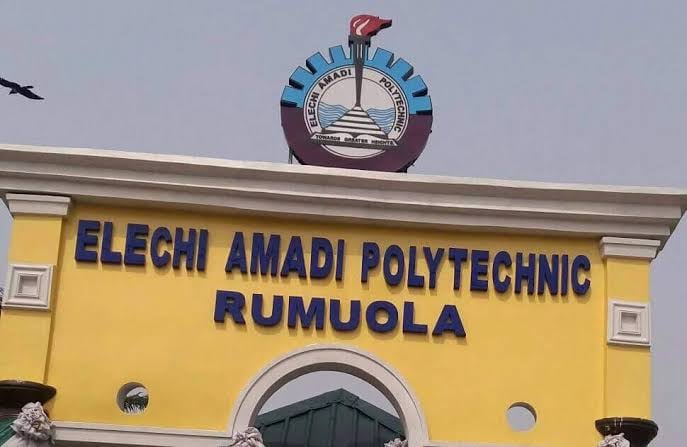 Captain Elechi Amadi Polytechnic in Port Harcourt, Rivers State, has suspended one of its lecturers, Tamunotonye Solomon for three months for sexually harassing a female student.

The student, known as Blessing, claimed that the lecturer accused her of stealing his N250,000, after she refused his marriage proposal.

According to PUNCH, the management of the Polytechnic in a statement signed by its Registrar, stated that:

“The Management of Captain Elechi Amadi Polytechnic, Port Harcourt disassociates itself completely from the alleged conduct of its staff, Mr Tamunotonye Zoe Solomon."

“The Management has therefore, suspended Mr Tamunotonye Zoe Solomon for three months, in connection with allegations of harassment and exploitation of a female student."

“The Management has also set up an investigative committee to investigate the allegations.”