Rivers State: Soot And The Dangers Of Its Emission, A Call For Action, By Nwaorgu Faustinus 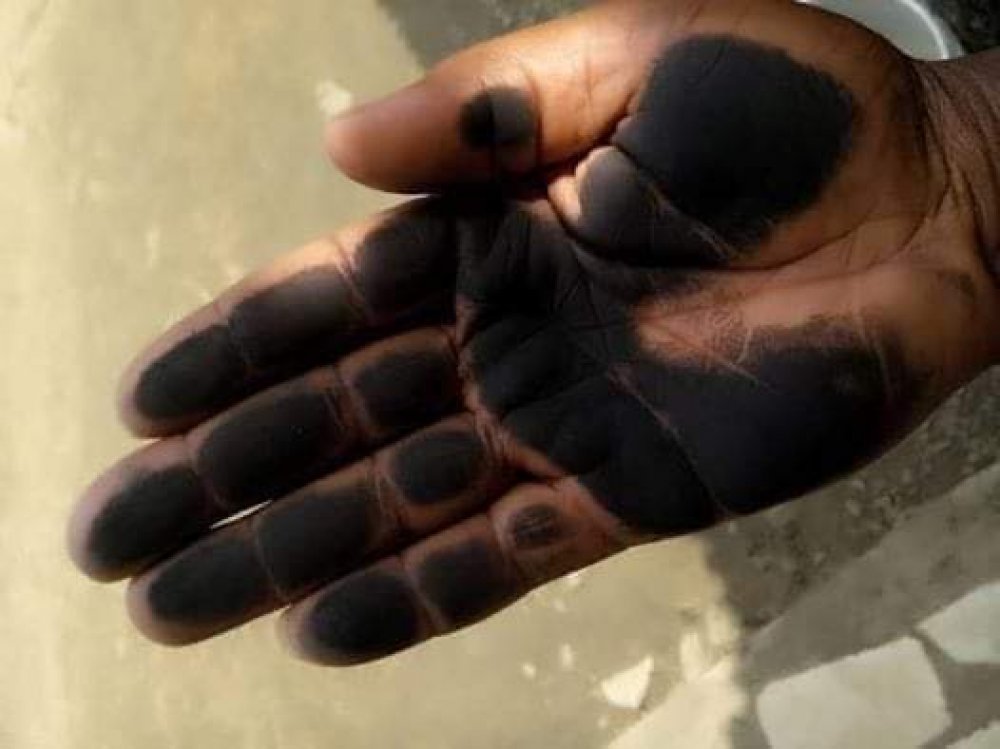 A clean, pure, healthy environment and atmospheric air or rather oxygen that we human beings take in on a daily basis plays an important role in the longevity and good health we as human beings enjoy. However, the opposite could be said of a milieu or an environment which is polluted with soot.

Few years ago in Rivers State, there was massive reportage on the issue at hand - dangers of soot, otherwise known as “Particle Pollution” called PM 2.5—particulate matter that is 2.5 micrometers in diameter or smaller. Recently, many residents residing in Port Harcourt, Rivers State have taken to some social media platforms and groups to raise their voice regarding the soot palaver and the danger it poses if left unchecked.

Soot can be defined as a deep black powdery or flaky substance consisting largely of amorphous carbon produced by the incomplete burning of organic matter. It can also be said to be a byproduct of burning fossil fuels, particularly coal. It is emitted by a variety of sources, including burning coal for electricity or industrial fuel, manufacturing, oil refining, and motor vehicles. Soot is released into the air as either extremely small particles or liquid droplets.

It (soot) contains a number of pollutants, not limited to chemicals only, but also acids, metals, soils, and dust, which are hung up in the air after emission. Soot can come in solid, liquid, or gaseous states but for the purpose of this piece, I shall limit myself to the “deep black powdery” substance and its inherent danger, effect and harm to human life and health.

Particle Pollution does pose great harms to public health, particularly because of its size. Because of the tiny nature of particulate matter, it can easily enter our lungs and bloodstream, thereby causing damage in a number of ways.

According to a U S governmental Agency, Environmental Protection Agency EPA, with its headquarters in Washington DC averred that “Microscopic particles can penetrate deep into the lungs and have been linked to a wide range of serious health effects, including premature death, heart attacks, and strokes, as well as acute bronchitis and aggravated asthma among children.”

For the American Lung Association, breathing particle pollution can potentially cause “cancer and developmental and reproductive harm.”

It is as a result of the above harm associated with soot that an advocacy group which goes by the name Citizens Quest for Truth Initiative CQTI through its National President, Chief Obiaruko Christy Ndukwe said,“Everyone who lives or sleeps in Rivers State, particularly in Port Harcourt and its environs are daily inhaling the black soot, a hazardous byproduct of illegal oil bunkering and local refining of crude.

“I will in my subsequent posts elucidate the side effects of this silent and slow killer which pervades the entire atmosphere.

“In spite of several protests and calls by civil society groups led by the likes of Eugene Abels and others, the two Governments-Federal and State have kept mute while those predisposed to respiratory infections not excluding the deadly Covid virus are daily subjected to slow death!

“It's about time we push for a solution to this either through better ways of engaging in the brisk business of local refineries in order to save the atmosphere and in turn the masses.

“Not everyone can afford a humidifier just as the majority do not even know of its importance.

The above situation calls for urgent affirmative action on the part of the Federal and State government to contain, stop and minimize to the lowest level all actions or activities such as illegal oil bunkering and local refining of crude that give rise to soot emission in Rivers State.

Making appropriate legislation by both governments that will ensure clean air, enable the building of modular refineries, obliterate all forms of illegal oil bunkering and local refining of crude will definitely serve as the right step in the right direction towards confronting soot emission. There is no other better time to act if not now.

The health and life of every Rivers State resident matters.

READ ALSO: Nnamdi Kanu, Saheed Shittu, 3 Other Nigerians Who Stay Abroad And Cause 'Wahala' At Home

Nwaorgu Faustinus is a socio-political commentator, columnist, freelancer, a graduate of mass communication and contributor of opinions, articles and interviews to newspapers and online news platforms.