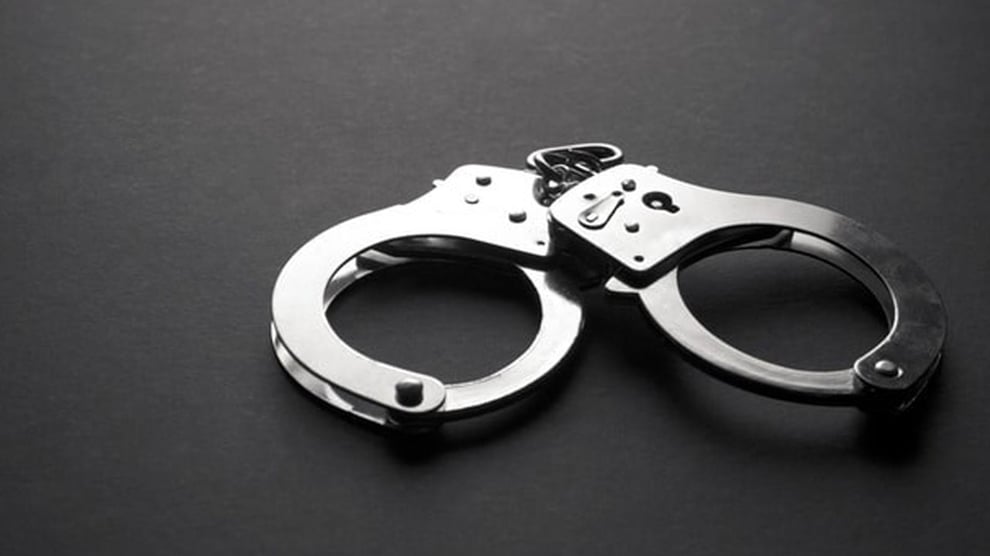 A 17-year-old girl has been arrested by a man identified as James in Rumuokwuta Obio’Akpor, a local government area of Rivers State for refusing his sexual advances after giving her cash on several occasions.

According to a Punch report, the man brought policemen from Kala Police Division to effect the girl’s arrest at Best Man Estate in Rumuokuta.

Sharing her experience with pressmen, the teenager who gave her name as Faith disclosed that she does pedicure for the man, saying the latter usually ask her to keep the change after paying for services rendered.

“James came to arrest me in my shop today. I have been cleaning his nails and each time he comes to my shop, I will clean his nails and he will tell me to keep the change.

“He gave me money sometimes and he never told me the reason why he was giving me this money, until when he finally told me to follow him to a hotel one day, but I refused.

"I told him I couldn’t go to a hotel with him because he is a married man. Since then he had been telling me to sleep with him, but I refused.

“He then decided to bring policemen to my shop today to arrest me. They took me to the station and asked me to write a statement on how it happened and I wrote everything down", she shared.

When quizzed by journalists, James simply stated that the DPO had intervened in the matter.

It was also revealed by the Rivers State Police Command, SP Grace Koko that the girl had left with her parents after the DPO listened to both parties and warned the man to stop harassing the girl based on her age.