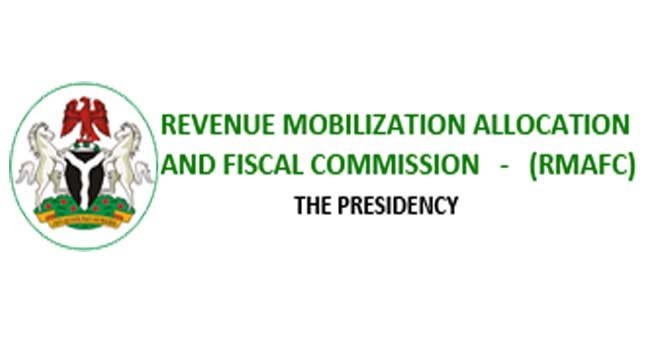 The proposed review of revenue allocation formula between the three tiers of government is not intended to change the fiscal arrangement of the country.

The declaration was made in Lagos on Tuesday by the Chairman of the Revenue Mobilisation Allocation and Fiscal Commission (RMAFC) Engr. Elias Mbam.

Mbam made the declaration on the second day of a two-day Southwest Zonal public hearing on the review of the vertical revenue allocation formula.

The public hearing was attended by representatives of the six states in the southwest – Lagos, Ogun, Oyo, Ondo, Osun and Ekiti.

“Whether we are devolving power or going into complete system of federalism or we are restructuring, is not the concern of this review.

“The review of the mobilisation and revenue allocation is a product of law and an Act provided by the 1999 Constitution as amended,’’ he said.

According to him, the exercise was within the context of the law and issues raised would be collated and addressed by the National Assembly.

The RMAFC boss explained that the height of responsibility of any of the three tiers of government would determine what it would get.

He said: “if the Federal Government is confirmed to have a high responsibility, it will get an equivalent of that responsibility as allocation.

In his presentation, the Lagos State Commissioner for Budget Planning, Mr Samuel Egube, said Nigeria needed to prepare itself for the next trade onslaught – the African Continental Free Trade Area (AfCTA) through the revenue mobilisation allocation.

Egube noted that this fundamental because the AfCTA would open up the Nigerian market for competition across Africa and all states of Nigeria, would have to compete with countries in the continent.

He said with the reality ahead, it was expected that the country would allocate its resources to strengthen the states through diligent revenue mobilisation and allocation formula.

According to him, lots of the capacities needed to engage in the competition that will arise from AfCTA reside in the states.

The commissioner explained that a country must energise its people through its allocation and not base its revenue mobilisation on natural resources, but on people.

“If we do not focus on the people and where the strengths are, we will miss it because the people that generate these resources are actually the resources.