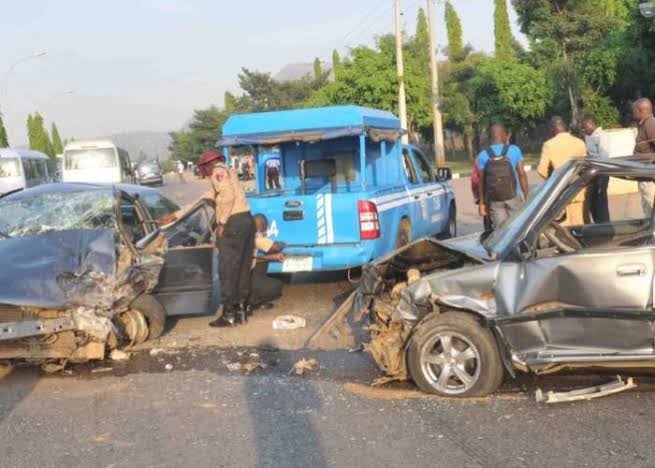 According to the FRSC, speed violation accounted for over 77% of the road crashes in the State.

It was said that about 1200 victims were injured in accidents involving over 200 vehicles.

The traffic regulatory agency said it is ready to sustain the enforcement of the installation of Speed Limiting Devices in commercial vehicles as a whole and by extension Sienna vehicles, which Okpe said have been observed to have high involvement in crashes.

Okpe said; “The enforcement which is scheduled to take effect as soon as possible will be collaboratively carried with other sister agencies like the Nigerian Army, Police etc."

“The operations is scheduled to hold across the state especially the major corridors. Radar guns will be used to check the speed of vehicles and detect any erring motorists."

“However, commercial motorists, especially owners of Sienna vehicles are hereby advised to install speed limiting device in their vehicles and be law-abiding and desist from acts that can pose as threats to them and other road users, as life has no duplicate."