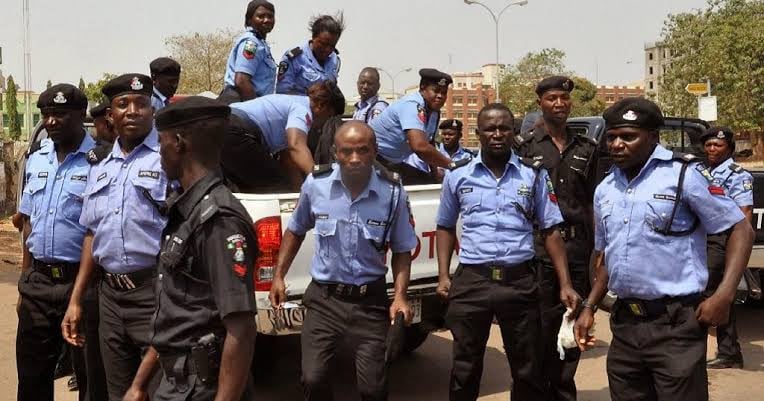 Two teenagers have been arrested by the Lagos State Police Command for stabbing a RCCG pastor, Babatunde Dada to death during a robbery.

The suspects, Farouk, aged 15 and 17-years-old Jamiu. They were paraded on Friday by the state Commissioner of Police, Hakeem Odumosu.

Odunmosu said in his statements that “The duo stabbed and killed one Babatunde Dada inside a church where he worshipped. The deceased was a pastor in the Redeemed Christian Church of God in Festac."

“After committing the act, the two absconded to unknown places. However, following intensive investigation, the two were arrested in their hideouts."

"During interrogation, the suspects confessed to have killed the victim with a bottle and a stick."

It was gathered that they attempted to steal off the pastor after they attacked him in the church premises located in the Festac, Lagos.