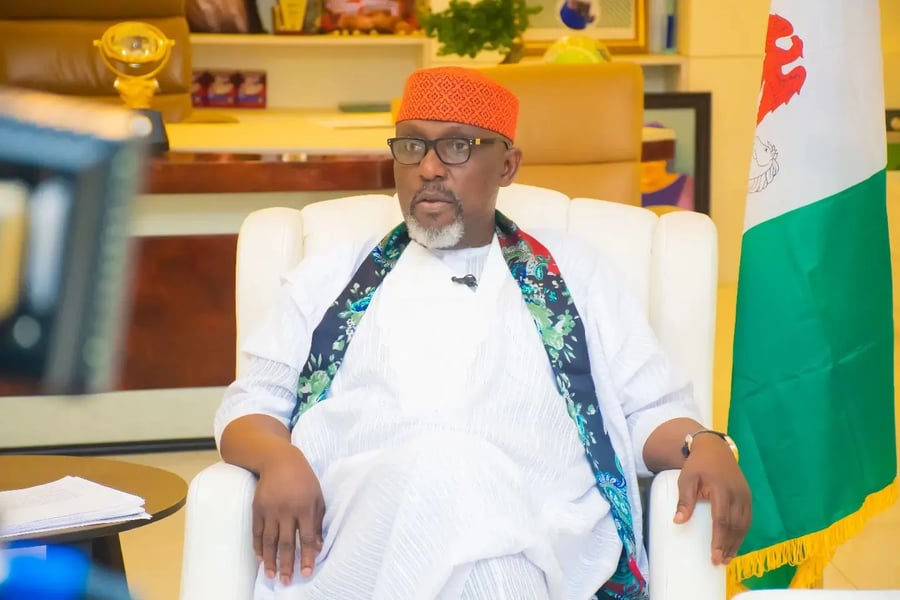 Rochas Okorocha's daughter, Uloma Nwosu, has reacted to the arrest of her father by operatives of the Economic and Financial Crimes Commission (EFCC).

Speaking on Arise TV on Wednesday, the daughter of the former governor stated that operatives of the anti-graft agency had not presented any legal document or arrest warrant to justify breaking into her father's residence.

"The way they (EFCC operatives) had presented themselves did not show that it was something that was official because there were no legal documents supporting their action.

"So you could say it was illegal battery or whatever we may call it.