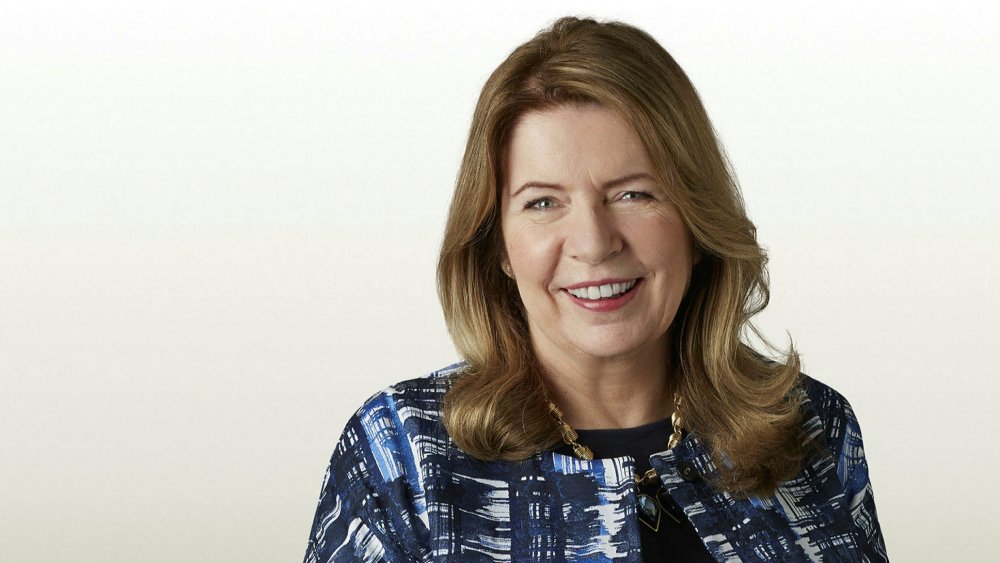 Rolls-Royce Holdings plc (RYCEF.PK, RR.L, RYCEY.PK) said on Wednesday that it has appointed Anita Frew as a non-executive director and chair designate of the company.

Frew would join the Board from July 1 and would succeed Ian Davis as chairperson on October 1. Davis' tenure ends on September 30, after nearly nine years in office as chairperson.

On joining the Board, Frew would be appointed to the Nominations & Governance Committee.

Frew is currently chair of Croda plc, the science, technology and chemicals group and a non-executive director of BHP Group.

She was the deputy chairperson and senior independent director of Lloyds Banking Group and had also chaired board roles in companies in the industrial, engineering and utility sectors.

The directors had determined that, upon appointment, she would be independent.

Rolls-Royce also announced the appointment of Mike Manley as a non-executive director. Manley would join the board with effect from July 1.

Manley on appointment would also become a member of the Nominations & Governance and the Science & Technology Committee.

He is currently head of Americas of Stellantis NV and a member of their executive team.

He joined Fiat Chrysler Automobiles NV in 2011 and has been in a number of senior executive positions, including chief operating officer for both the APAC region and NAFTA regions.