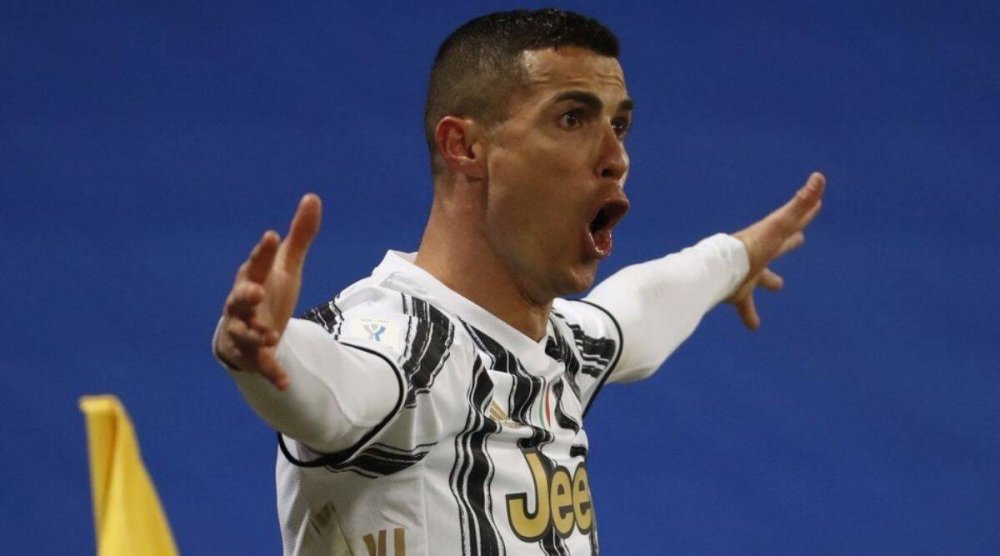 Juventus striker, Cristiano Ronaldo became the all-time top goalscorer in football after scoring for the Turin side in their clash against Napoli in Italian super cup on Wednesday.

The 35-year-old was expected to reach the stunning landmark against Inter on Sunday after edging closer to history by scoring against Sassuolo last week to level to record. 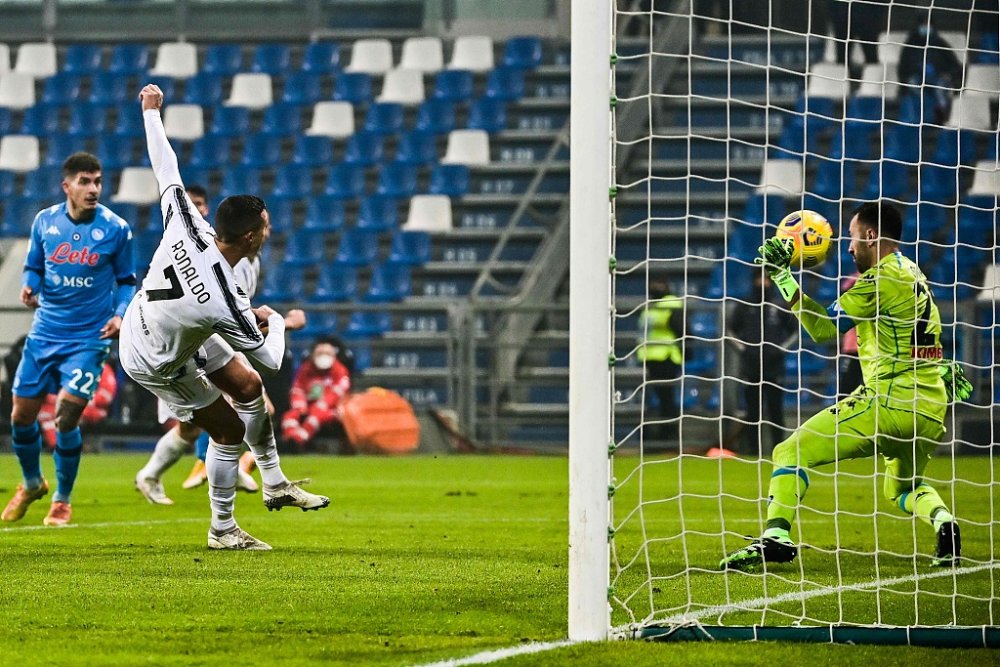 But the legendary Juve forward waited for the big occasion in the Italian Super Cup and duly delivered against Gennaro Gattuso's men as he found the back of the net - sending his special career to new incredible heights.

That effort moved him above Josef Bican - with the Austrian-Czech striker scoring 759 goals between 1931 and 1955.

Ronaldo's 760 is not yet the highest goal scored in football by one player, as Bican's 801 goals is still a stretch for the goal machine.

The Portuguese now has 760 goals in his mouth-watering career and is only bound to extend that record as he continues to shine at the summit of world football. 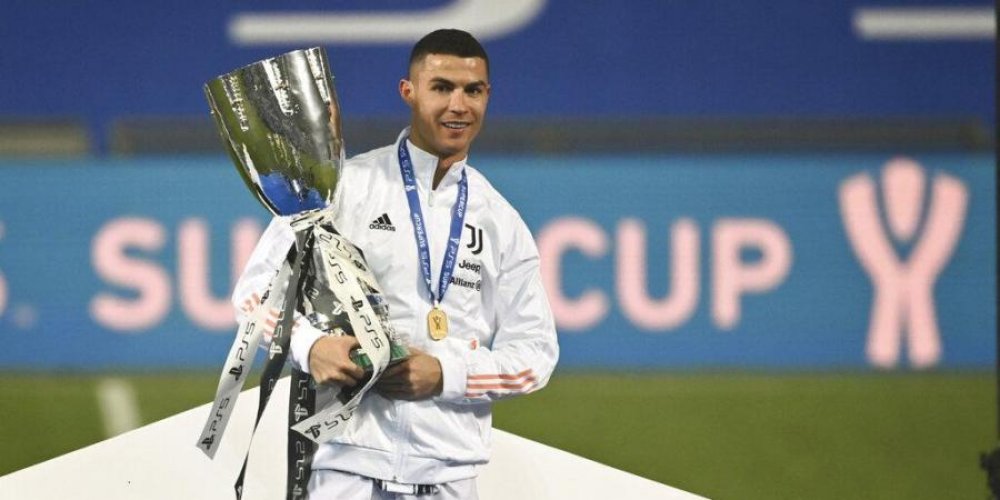 Only his eternal rival Lionel Messi looks capable of surpassing his record. The Barcelona and Argentina superstar has 715 career goals for club and country but has played just under 150 games fewer so far and, being two years Ronaldo's junior, has time on his side.

However, for now, this record belongs to Ronaldo. The forward, who turns 36 by February, has written his name in the record books across a career that has seen him excel at Sporting Lisbon, Manchester United, Real Madrid, Juventus and the Portugal national team.

On January 3rd 2021, Ronaldo moved above three-time Brazil World Cup winner Pele (757 career goals) into second on this list following a brace in a 4-1 Serie A home win over Udinese.

That placed him within touching distance to Bican's feat with an injury-time right-footed strike during Juve's 3-1 home win over 10-man Sassuolo in Serie A on January 10.

His jaw-dropping tally isn't just stacked by his favoured right foot. He scores six of every 10 goals with this body part, but almost two in 10 with his left and two in 10 with his head. One goal came off his elbow, against Athletic Bilbao in the 2014-15 season, and another rebounded in off his groin for Manchester United against West Ham in 2008.

Unsurprisingly the majority of his goals have come from open play - 569 of them, a stonking 75 per cent.

Penalties account for 18 per cent of his goals, while he has scored 57 from free-kicks.

And home comforts don't skew the numbers either. Only 54.80 per cent of his goals have been scored in home fixtures, while 40 per cent have come on the road.

Neutral grounds - international tournaments, cup finals - have accounted for 45 goals, a touch over five per cent.

But the secrets behind Ronaldo's remarkable record mean that, even well into his mid-thirties, he could feasibly still have another five years in him at the top level.

He has shown little sign of slowing down; instead, he has refined his game from being a dynamic all-round superstar into the ultimate goal machine.

Ronaldo will be hoping to carry on his record-breaking form on Sunday evening next at Serie A title rivals Inter Milan.