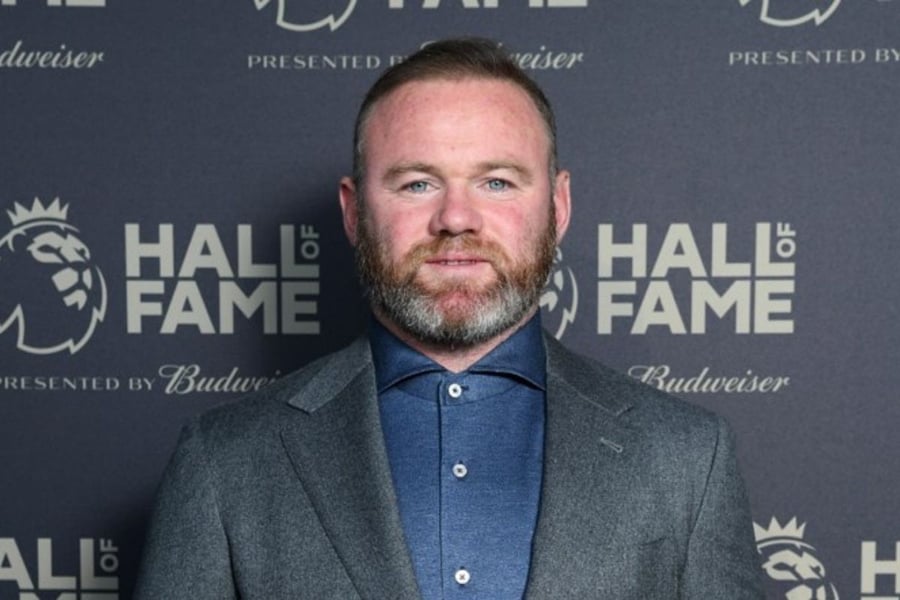 Derby County coach Wayne Rooney calls for time to new Manchester United manager Erik ten Hag from the board and patience from the fans if his squad rebuild is to be successful.

United named Ajax Amsterdam coach Ten Hag as their new manager to succeed interim boss Ralf Rangnick from the end of this season, with the 52-year-old signing a three-year deal.

Ten Hag is the fifth permanent manager to be appointed by United since Alex Ferguson retired in 2013 and he will be tasked with reviving the fortunes of the Old Trafford club, who are sixth in the Premier League with five matches left.

"I think it's good to see now that they have put a manager in that it looks like they are going to give him a bit of time, from what I've seen.

"I'm sure they are going to let him rebuild the squad because that needs to happen. But I think fans have to be a little bit patient with it because it's not going to change overnight or as quick as you would like."

United have not won a trophy since winning the Europa League in 2017 and they last won the Premier League title under Ferguson in the 2012-13 season.

"They (fans) need to be a little bit patient as long as they see progression and players working and playing for the shirt, with hopefully a look at trying to challenge for the title in the next three years maybe," Rooney added.