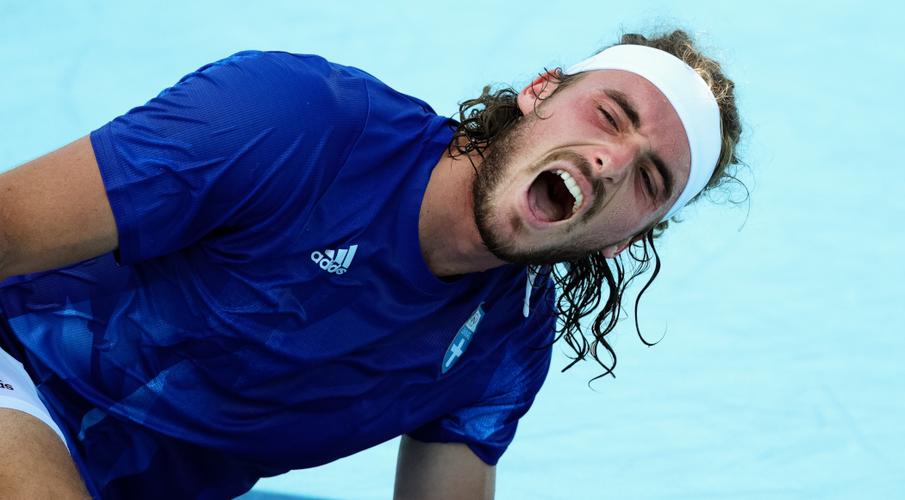 World No. 4 Stefanos Tsitsipas suffered a straight-set defeat in his opening match at the ATP Finals but promised to turn things around and stay in the hunt for a semifinal spot at the season-ending tournament.

Greek Tsitsipas, who won the tournament in 2019, got off to a shaky start in Turin as he lost 6-4 6-4 to Russian Andrey Rublev on Monday.

The French Open runner-up is third in the Green Group after his opening defeat and faces Norway's Casper Ruud on Wednesday.

"Despite the loss, I feel I will get more chances. I want to step it up and play better tennis next time."

The ATP Finals divides the top eight players into two groups of four, with each player competing in three matches. The top two from each group advance to the semifinals.

"It is a format that most players are not familiar with because we don't get to play it very often with round-robin rules, and sets can be important," Tsitsipas, who is making his third appearance at the event, said.

"I like it because it gives me chances and I can improve and get better match by match."