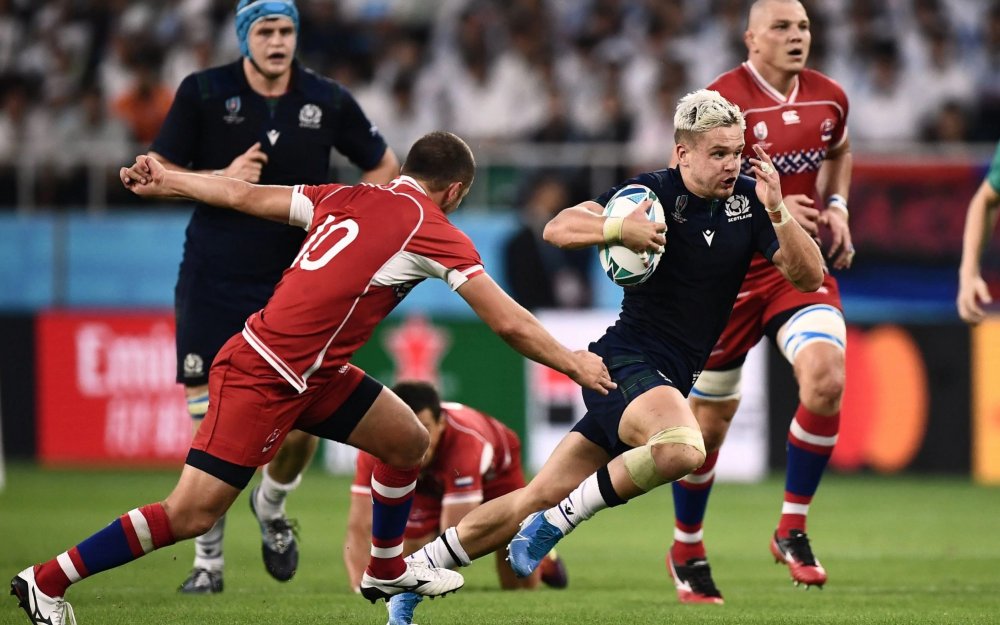 The Emirates Lions again seems to be the side that picks up the scraps left by the Vodacom Bulls. Just like in Johan Ackermann and Swys de Bruin’s time at the Johannesburg side, the Covid-19 pandemic time has seen the team pick up a number of players that the Bulls seemed to deem excess to requirements at the moment.

Back then when Ackermann started building his team’s run of success he picked up players such as Marvin Orie, Rohan Janse van Rensburg, Courtnal Skosan, Andries Coetzee, Robbie Coetzee, and others to form the nucleus of a strong Lions unit that would take them to three consecutive Super Rugby finals and become the premier side in the country for a number of years. 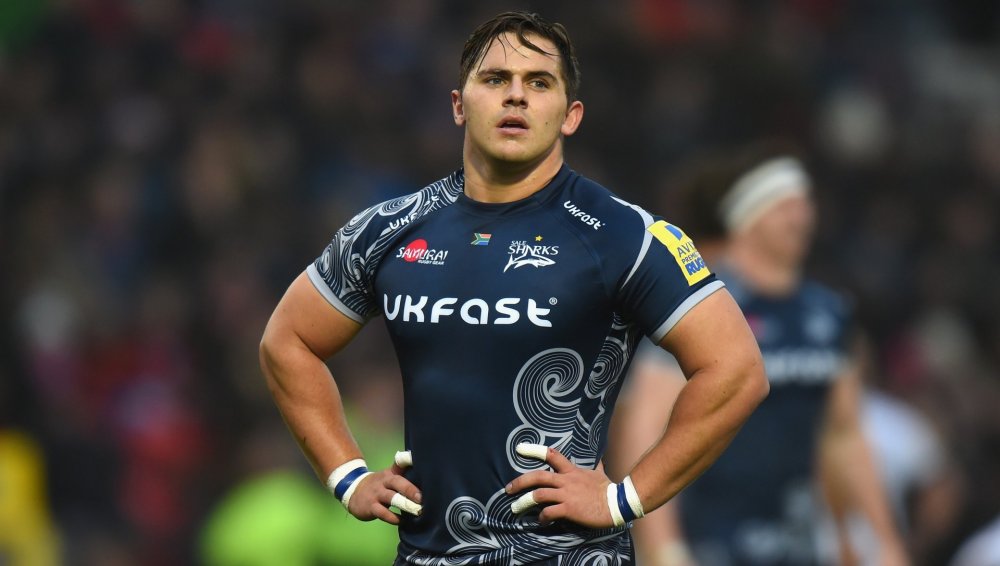 It was at a time when the Bulls were contracting a number of juniors, way more than they could use, and the oversupply was bound to see them lose more than a few in their time.

Of course, with a number of the Lions management living in Pretoria anyhow, it wasn’t too much of a move for any of the players at the time.

And now, in the time of Covid-19, a time that coincided with the arrival of Jake White as the new Director of Rugby at the Bulls, it seems the second wave of defections across the Jukskei is almost complete.

While the Bulls announced their latest move in captain Burger Odendaal on Monday, hooker Jaco Visagie is also set to make the move and should be announced soon.

This time they move with a number of other players who left Loftus over the last year, to form a new former Bulls contingent at Ellis Park.

Duncan Matthews, Jamba Ulengo, Roelof Smit, Andre Warner, and Divan Rossouw have all made the move already and will in the future run out in the red and white of the Lions when rugby returns to action.

Even Dan Kriel, who joined the team from the Stormers, was part of the Bulls’ setup before his move to the Cape.

Whether the new wave of acquisitions from the capital city will yield the same benefits for the Lions when rugby returns remain to be seen. Ackermann and De Bruin are both gone from Ellis Park and Ivan van Rooyen was trying to carve out his way as the coach with a large coaching team and little experience before Covid-19 hit.

But history has proved that the Bulls' loss was the Lions' gain, and only time will tell if that is the case once again.