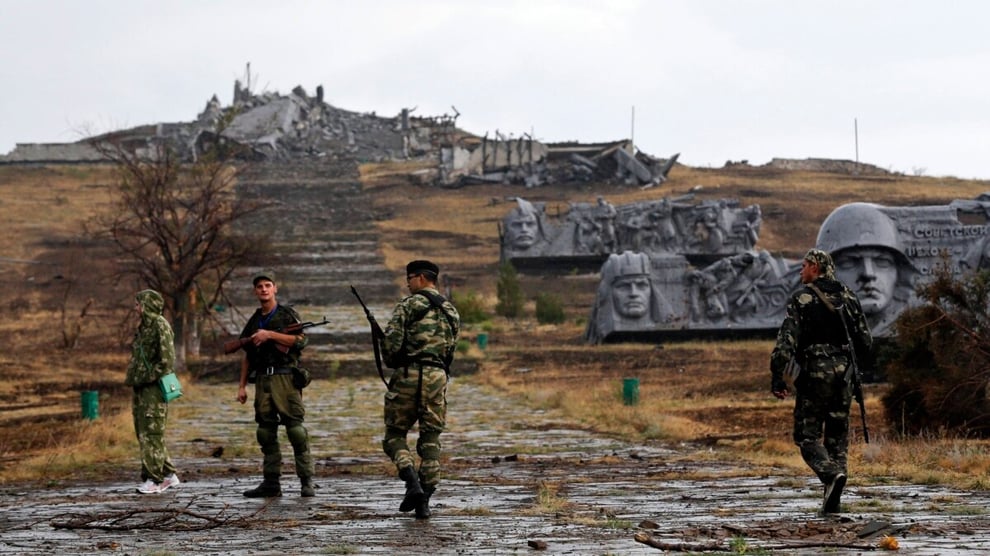 Russia on Tuesday accused the United States of direct involvement in the Ukraine war.

Russia said it was responding to comments by Vadym Skibitsky, Ukraine’s deputy head of military intelligence, about the way Ukraine used US-supplied long-range HIMARS rocket launch systems based on what he called excellent satellite imagery and real-time information.

Skibitsky said there was consultation between US and Ukrainian intelligence officials before attacks and that US had an effective veto on intended targets.

Russia’s defence ministry said this showed that US was directly involved despite repeated assertions that it was limiting its role in the conflict to arms supplies.

The Russian defence ministry said; “All this undeniably proves that US, contrary to White House and Pentagon claims, is directly involved in the conflict in Ukraine.

“It is the Biden administration that is directly responsible for all Kyiv-approved rocket attacks on residential areas and civilian infrastructure in populated areas of Donbas and other regions, which have resulted in mass deaths of civilians."