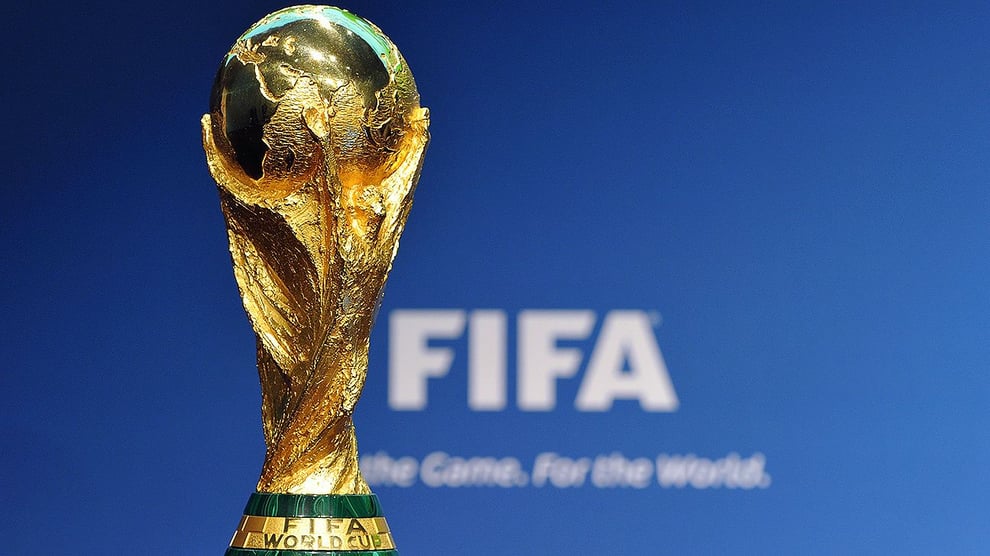 Russia Football Federation (RFF) has withdrawn its appeal to Court of Arbitration of Sports ( CAS) against FIFA and will miss Qatar 2022 World Cup.

RFF has dropped an appeal against Fifa's World Cup suspension that was imposed after the country's invasion of Ukraine.

Russia had qualified to face Poland in a play-off semi-final but the Poles instead received a bye to face Sweden.

However, Russia will continue to fight bans from other sporting competitions.

Those include Uefa's ban on Russian sides competing in European club tournaments, such as Spartak Moscow's ejection from the Europa League.

Uefa have also prohibited the Russian women's national team from competing in Euro 2022 in England this summer as a number of countries have refused to compete against Russian opposition.

The 2022 Champions League final, originally due to be played in St Petersburg on 28 May, has also been moved to Paris.

Russia has also filed appeals seeking the annulment of its bans from international gymnastics, rugby, rowing, and skating events.