Russia In Contact With Turkey On Grain Exports From Ukraine 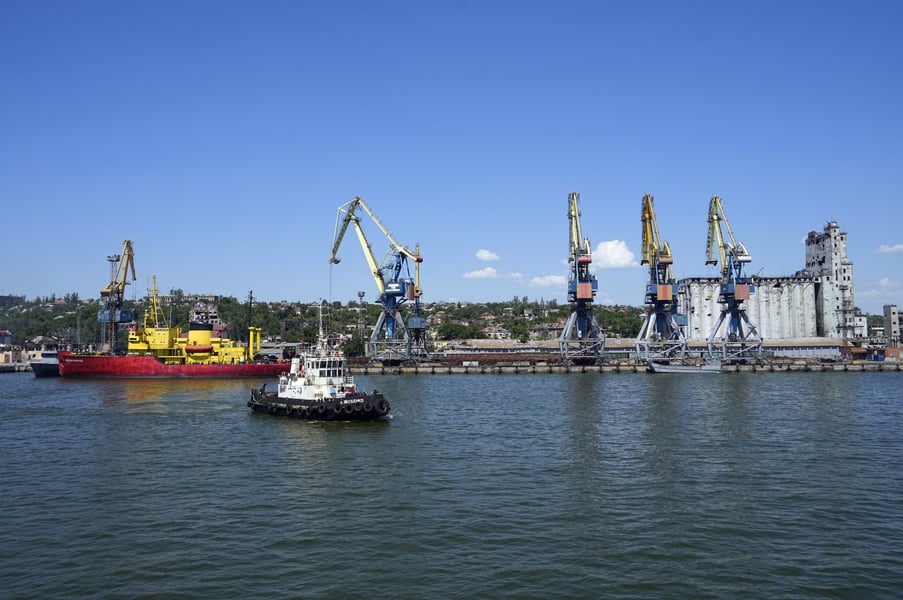 Russia is in contact with Turkey regarding the export of grain from Ukraine, Russian spokesperson, Dmitry Peskov declared on Friday.

Turkey on Wednesday said a sea corridor from Ukraine for grain exports could be formed without needing to clear the mines around Ukrainian ports.

Russia responded, saying it had offered safe passage for Ukrainian grain shipments from Black Sea ports but was not responsible for establishing the corridors.

Asked about efforts to export Ukrainian grain with Turkey's assistance, Peskov said contacts were ongoing but stressed a lot of uncertainties on the Ukrainian side.

The United Nations has appealed to the two sides, as well as to Turkey, to agree on a corridor.

It is trying to broker a deal to resume Ukraine exports and Russian food and fertilizer exports, which Russia says are harmed by the sanctions.