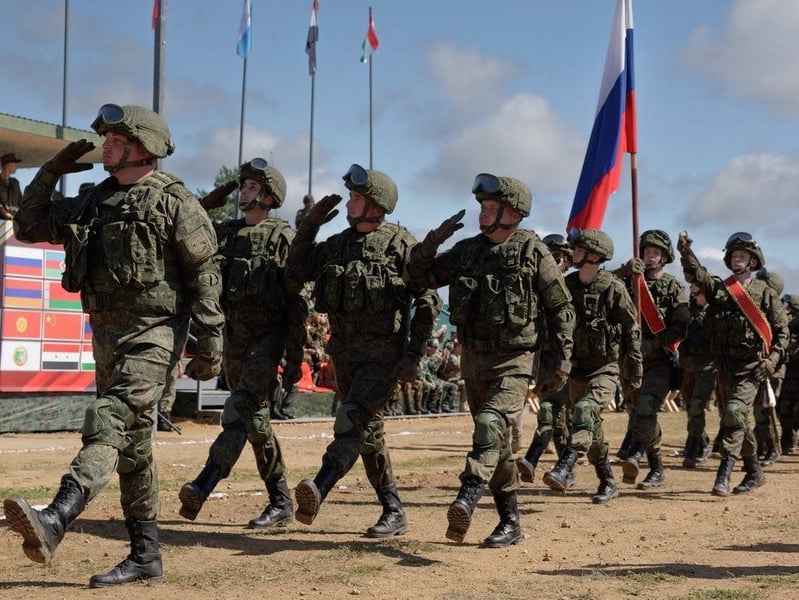 A young man shot a Russian military officer at close range at an enlistment office on Monday.

In the attack that happened in the Siberian city of Ust-Ilimsk, 25-year-old resident Ruslan Zinin walked into the enlistment office saying “no one will go to fight” and “we will all go home now.”

Zinin was arrested and officials vowed tough punishment. Local authorities said the military commandant was in intensive care, without elaborating.

The shooting came amid a Russian military mobilization call-up that has resulted in at least 2,000 arrests.

Russia last week announced a partial mobilization, to add at least 300,000 troops to its force in Ukraine.

Thousands of men of fighting age flocked to airports and Russia's land border crossings in an effort to avoid being called up. Protests erupted in various parts of the country, and Russian media reported an increasing number of arson attacks on military enlistment offices, including one that hit the southern city of Uryupinsk on Monday.

Meanwhile, the first batches of Russian troops mobilized have begun to arrive at military bases, the British military said on Monday. The British Defense Ministry said tens of thousands had been called up so far.